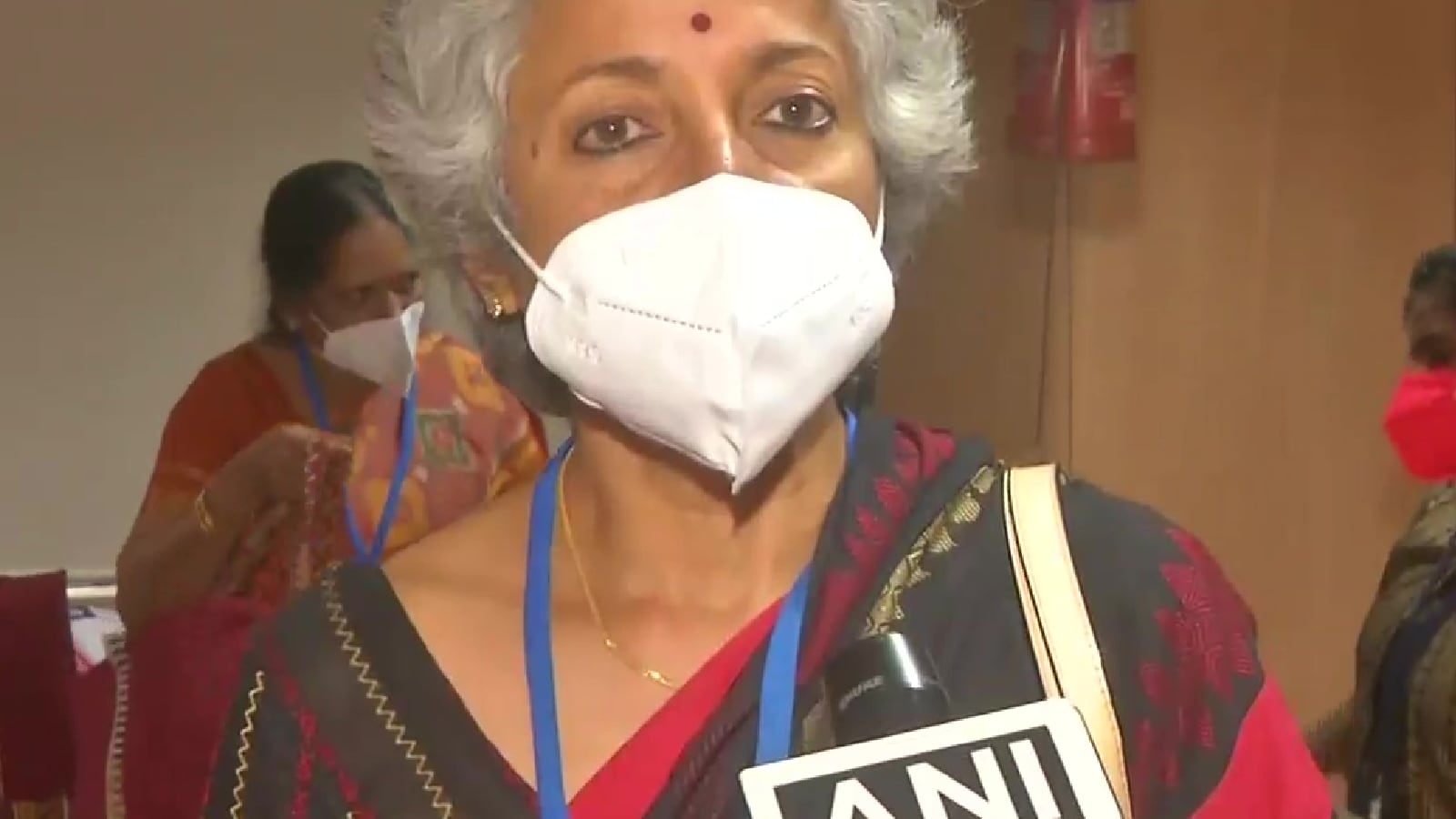 The Omicron’s XBB subvariant, a subtype of the COVID-19 virus, may cause “another wave of infections” in certain nations, according to WHO top scientist Dr. Soumya Swaminathan on Thursday.

He highlighted that, up to this point, there has been no evidence from any nation that suggests that these new variations are clinically more problematic while speaking to reporters on the sidelines of the Developing Countries Vaccine Manufacturers’ Network (DCVMN) annual general meeting today.

“Omicron has more than 300 sub-variants. XBB, a recombinant virus, is the one that I believe is most concerning right now. We had previously encountered a few recombinant viruses. Because of its high immune evasiveness, it may subvert antibodies. So lightly that we could have another surge of diseases brought on by XBB in certain nations,” he warned.

According to him, there is currently no evidence from any nation that these new subvariants are clinically more severe. Dr. Swaminathan said that monitoring and follow-up are crucial actions that should be conducted.

“We must keep watching and tracking. In recent months, we have seen a decline in both testing and genetic monitoring across all nations. To continue tracking variations as we have been doing and researching, we must at the very least maintain strategic genomic surveillance sampling, she added.

She claims that the WHO Director-General said that COVID-19 continues to be a public health emergency of international concern and that between 8,000 and 9,000 fatalities are attributed to the illness globally each week.

The good news is that we now have a variety of instruments, with immunizations being the most crucial, in Dr. Swaminathan’s opinion. Since we haven’t declared the epidemic to be over, he said, “all measures and countermeasures must still be used.”

The full vaccination regimen consists of three shots—the two main doses plus the booster shot given over the course of the next four to six months—but since immunization uptake is poor in many countries, including India, she noted.

The danger of protracted COVID disorders looks to rise with each infection, so it’s not benign. We should not be too casual in stating that it is alright to be infected, he said, advising people to continue wearing masks to protect themselves against infection.

According to Dr. Swaminathan, the incidence of diabetes has risen, the chance of heart attacks has increased, and there are other neuropsychological problems. Many people just assume it’s similar to the flu or any other respiratory illness, but increasing amounts of research show that COVID affects other organ systems in addition to the respiratory system.