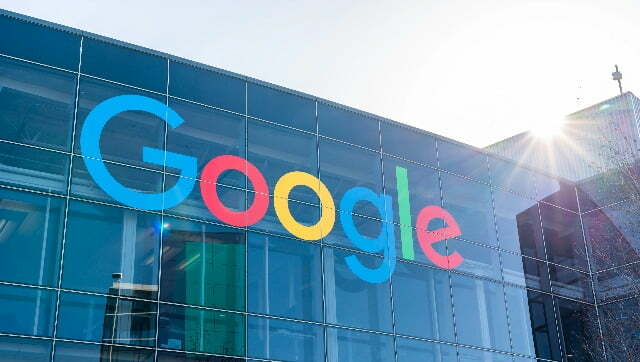 The Competition Commission on Thursday imposed a Rs 1,337.76 crore penalty on Google for abusing its dominant position in multiple markets in the Android mobile ecosystem.

The Internet company has also been told by the agency in charge of fair trade to stop using unfair business practices.

In a press release, the Competition Commission of India (CCI) said it has also ordered Google to change its conduct within a defined timetable.

After people in the country complained about Android-based smartphones in April 2019, the regulator ordered a thorough look into the matter. Android is an open-source mobile operating system installed by original equipment manufacturers (OEMs) of smartphones and tablets.

The claims of unfair business practices were about two contracts between Android OS OEMs and Google: the Mobile Application Distribution Agreement (MADA) and the Anti-Fragmentation Agreement (AFA).

The regulator also issued a cease and desist order.

The mandatory pre-installation of the entire Google Mobile Suite (GMS) under MADA, with no option to uninstall it, and its prominent placement, according to CCI, amounts to the imposition of unfair conditions on device manufacturers and thus violates the law.

“These obligations are also seen as extra requirements that Google puts on OEMs, which goes against Section 4(2)(d) of the Act,” the statement said.

“Google has violated Section 4 (2) (e) of the Act by using its dominant position in the app store market for the Android operating system to enter and protect its position in the online video hosting platform (OVHP) market through YouTube,” the statement said.