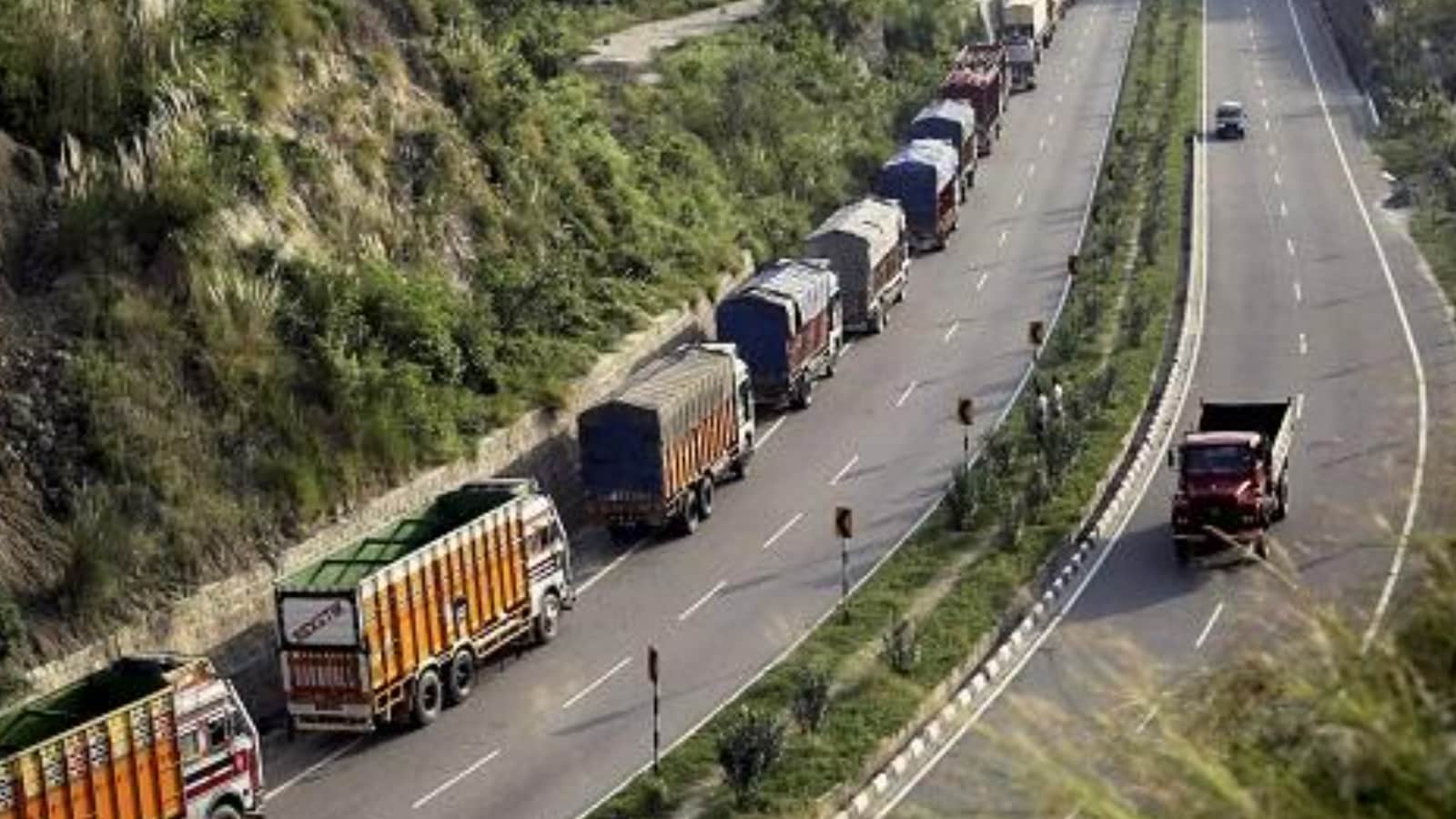 India’s tallest cable-stayed road bridge is being built in Maharashtra. The infrastructure company Afcons is building this 132-meter-high bridge as part of the Mumbai-Pune Expressway Missing Link project.

At the moment, it takes about 19 km to drive from the Khopoli exit to the Sinhgad Institute. The Khandala Ghat section will be skipped over by the Missing Link Project. This will shorten the expressway by more than six kilometers and cut travel time by more than 25 minutes.

The Mumbai-Pune expressway missing link project has been split into two packages. Afcons is executing Package II, which comprises the widening of the existing highway from six lanes to eight lanes, the construction of two viaducts, including a cable-stayed bridge on one of the viaducts, access roads, slip roads, among several other features.

The foundation work for Viaduct-I, some 850 m long, has been completed, and progress is being made in laying prestressed beams and decks.

The viaduct-II, where the cable-stayed bridge is being built, is about 650 m long. The bridge will be at a height of 132m from ground level, which will be the highest for any highway project in the country.

The Viaduct-II is now getting its foundations, piers, and pylons built. The project manager for Afcons, Ranjit Jha, says that the highest pylon of this viaduct will be 182 meters above the ground, making it the tallest road project in India.

The second phase of the Mumbai-Pune Expressway Missing Link project, known as Package II, has begun and is expected to be finished in 2024.

The project faces several extreme geological, transportation, and engineering challenges. For the existing expressway to be expanded from six lanes to eight, blasting must be done in the shifts that the government sets up.

During blasting, not only traffic but also work near the blast sites are stopped, and labor and machinery are moved to a safe area away from the impact zone. Transporting materials and moving beams during heavy highway traffic are some of the other challenges the team faces.

The project team has already achieved more than 1.7 million safe working hours, and strict safety protocols are being adhered to on the project.