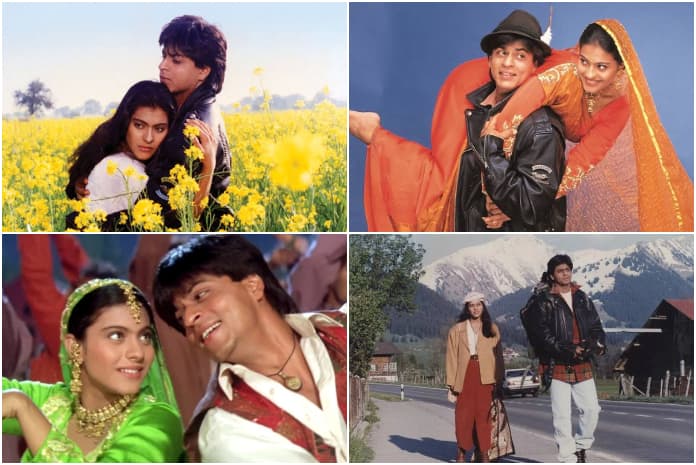 ‘Dilwale Dulhania Le Jayenge’ became the highest grossing film of 1995 and marked its place as one of the most iconic films of all time, in the history of Indian cinema. That year it won 10 Filmfare Awards. The film will forever remain an iconic romantic drama given to us by the ‘King of Romance’, Shah Rukh Khan. (All images: Twitter)

Some countries may see another wave of COVID-19 infection due to XBB subvariant, says WHO chief scientist