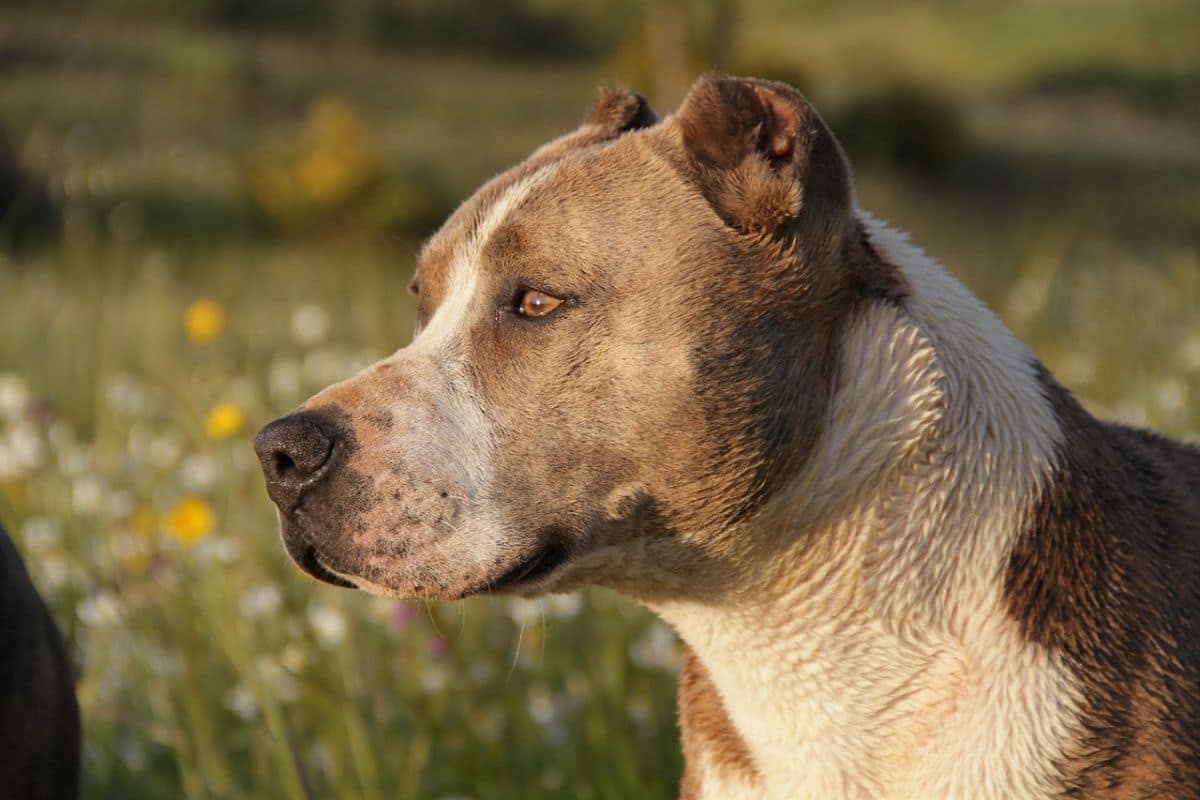 In view of a series of unfortunate dog bite incidents around Delhi-NCR, civic bodies took notice of the matter and enforced strict rules for pet owners. Recently, the Ghaziabad Municipal Corporation banned residents from keeping the fierce Pitbull, Rottweiler, and Dogo Argentino breeds as pets. The decision was made because there have been reports of dog bites in different parts of the city in recent months.

“All three breeds, Pitbull, Rottweiler, and Dogo Argentino, are ferocious (khoonkhar), and no permission will be granted to keep these dogs. No license will be issued. If someone buys one of these, he will be responsible. These three breeds have been banned in Ghaziabad,” BJP leader and GMC councilor Sanjay Singh told PTI.

GUIDELINES FOR KEEPING PETS IN GHAZIABAD

Ghaziabad Nagar Nigam (GNN) would impose fines on dog owners if complaints are received from RWA (Residents Welfare Association). Before, the Kanpur Municipal Corporation (KMC) and the Panchkula Municipal Corporation made it illegal to keep pit bulls and rottweilers as pets in their cities.

Pakistan is likely to be removed from the FATF gray list during the global anti-money laundering watchdog’s October plenary report.