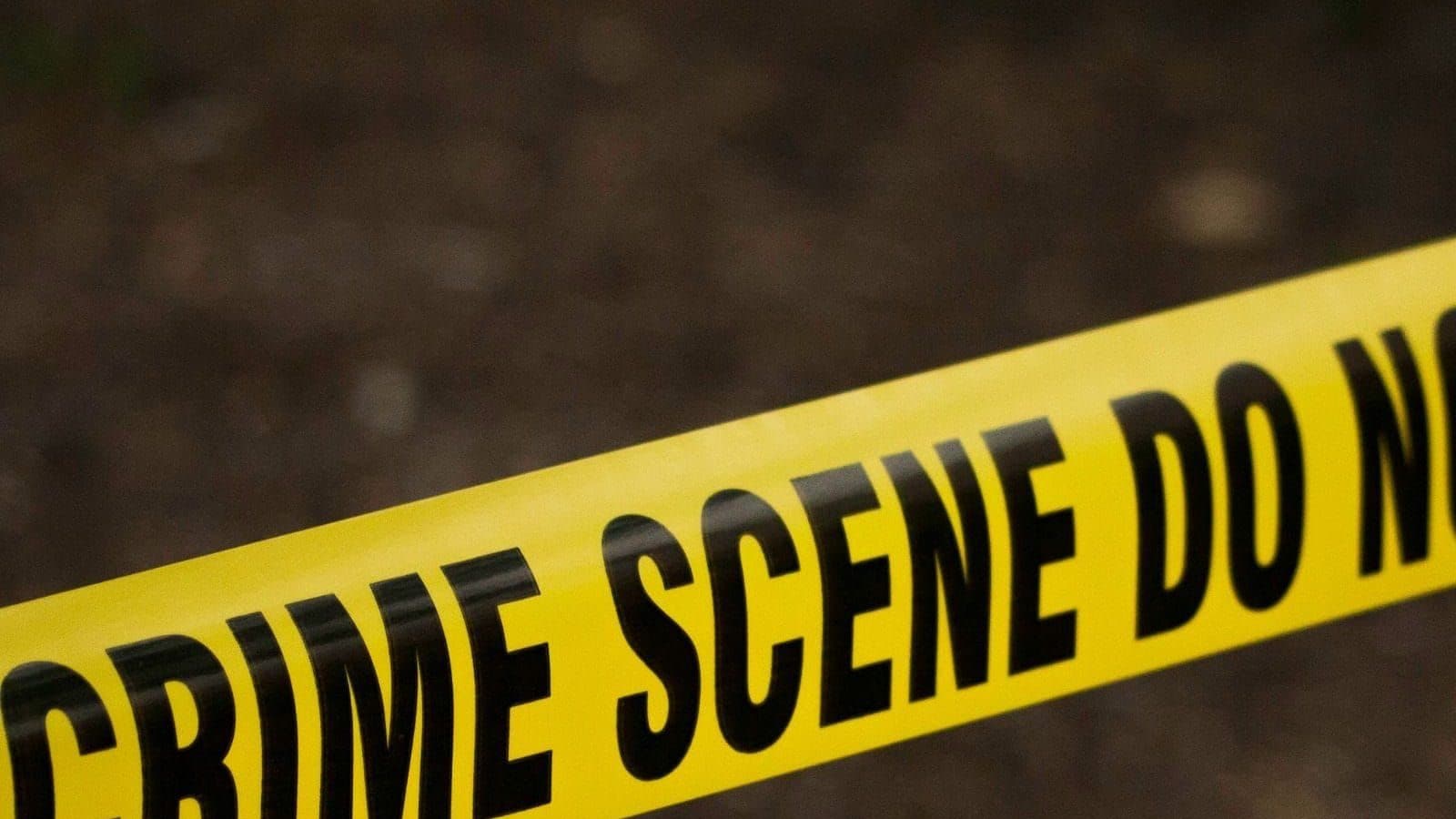 A man in Costa Rica was given a two-year sentence with a suspended jail term for killing his cat Ochi by tossing it out of a sixth-floor window.

Judge Tatiana López gave Gabriel Saborio, 31, the worst punishment imaginable for animal mistreatment in the Central American country, but she spared him.

Saborio may no longer have pets, but he won’t go to jail provided he doesn’t hurt any animals in the following five years, according to her.

In November 2019, Saborio launched his cat from the sixth story of an apartment in San José, the nation’s capital, about 100 feet (30 metres) away.

However, an inquiry was not started until August 2020, when a video of the incident became viral on social media.

How to avoid acid reflux during yoga