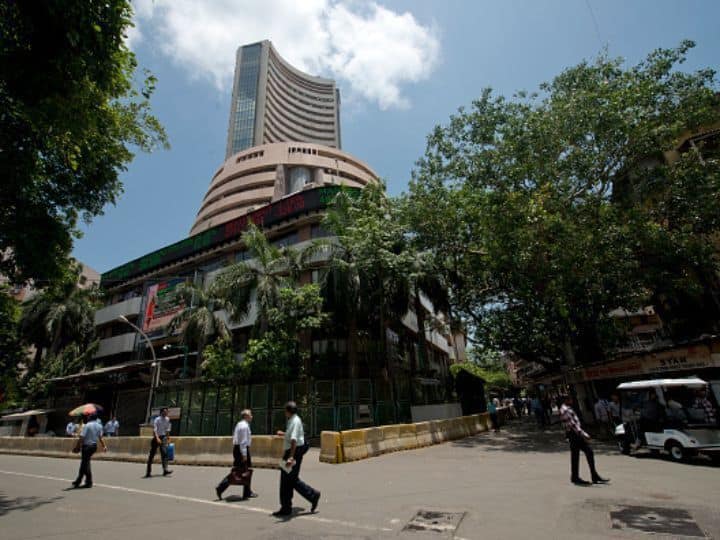 On Monday, the Sensex and Nifty, the two key stock benchmarks, closed in the green on Monday on the back of buying in major indices like Reliance Industries, and ICICI Bank, and recovery in global markets.

The mood on the 30-stock Sensex platform remained positive as 23 titles advanced while the rest 7 declined.

The international oil benchmark, Brent crude, was trading 0.07 percent lower at $91.57 per barrel.

According to data from the exchange, foreign institutional investors (FIIs) continued to be net sellers on the Indian capital market on Friday, selling shares worth Rs 1,011,23 crore.

Pakistan is likely to be removed from the FATF gray list during the global anti-money laundering watchdog’s October plenary report.

When Dr. Nene said that Madhuri Dixit is a celebrity it makes some things difficult | Bollywood