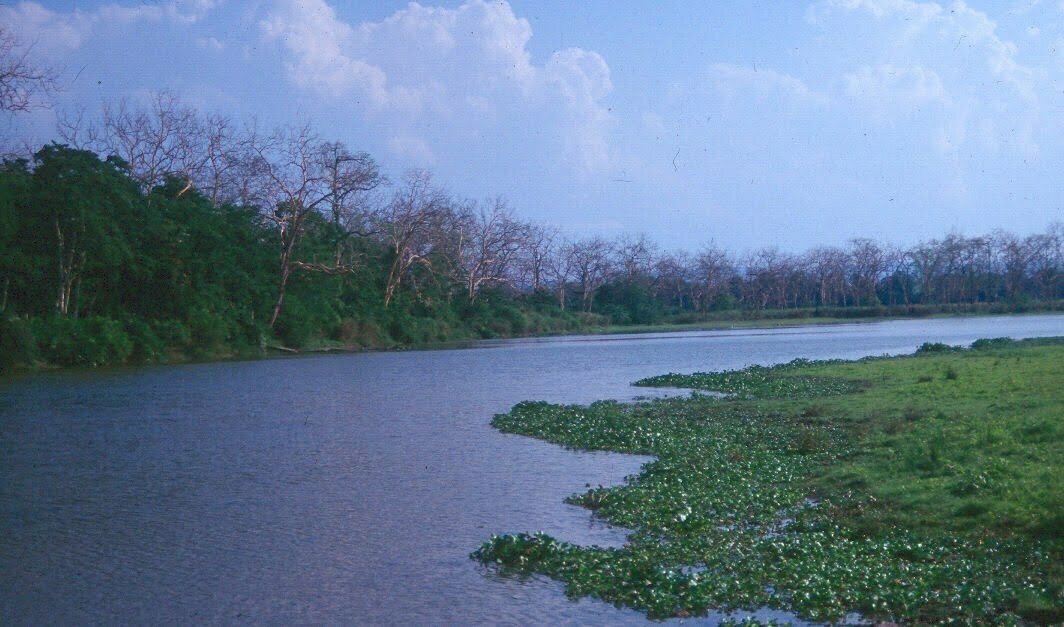 Kaziranga National Park (কাজিৰঙা ৰাষ্ট্ৰীয় উদ্যান) is a national park in the Golaghat and Nagaon districts of the state of Assam, India. The park hosts two-thirds of the world’s great one-horned rhinoceroses. Kaziranga boasts the highest density of tigers among protected areas in the world and was declared a Tiger Reserve in 2006. The park is home to large breeding populations of elephants, wild water buffalo, and swamp deer. Kaziranga is recognized as an Important Bird Area by Birdlife International for conservation of avifaunal species.

Kaziranga is a vast expanse of tall elephant grass, marshland, and dense tropical moist broad-leaf forests, crisscrossed by four major rivers, including the Brahmaputra, and the park includes numerous small bodies of water. Kaziranga has been the theme of several books, songs, and documentaries. The park celebrated its centennial in 2005 after its establishment in 1905 as a reserve forest.