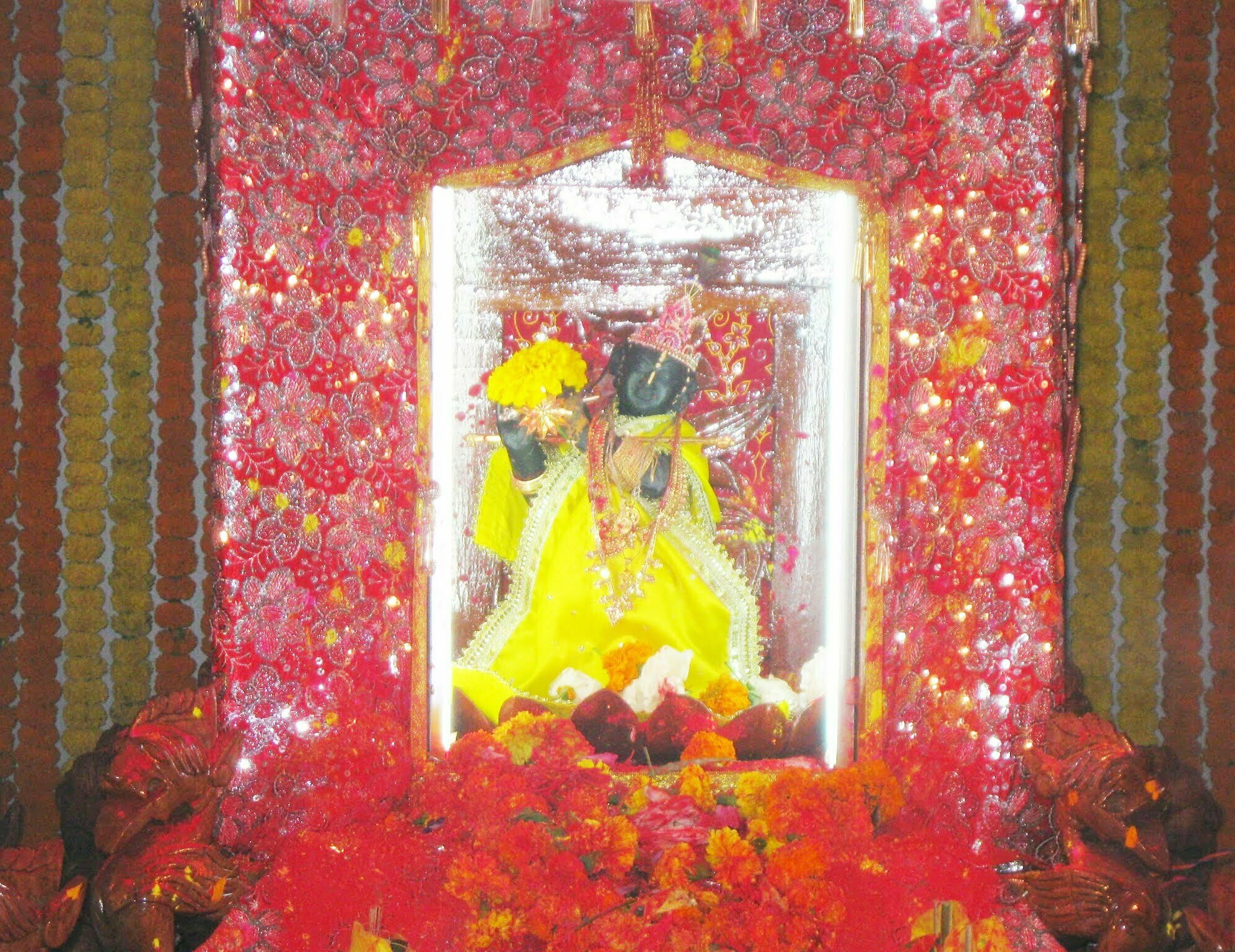 Doul Govinda Temple is without a doubt one of Assam’s most prominent temples. It is located on the northern banks at the base of the Chandrabharati slope in Rajaduar, North Guwahati. The temple is devoted mostly to Lord Krishna.

The Doul Govinda Mandir in Assam is renowned for its Holi celebrations between February and March. To the sanctuary from Guwahati to Rajaduar, extraordinary ferry service is moreover available at any time.

Daily activities at the Doul Govinda Temple begin promptly at seven in the morning, with the opening of the doors. After washing the emblem, the minister performs the Archana. The influx of admirers begins an hour later and continues until the end of the day.

In the midst of this, the sanctuary remains closed throughout the night. The nighttime Arati is performed by singing respectful melodies called “Kirtaan.” Prasada embraced by Bhoga is shared among a large number of devotees in an open corridor every evening after dusk. A sizeable number of devotees ask the Sanctuary Administration to provide Bhoga and Sarai for their benefit, with or without desire. These enthusiasts receive Bhoga for carrying home from the counter.