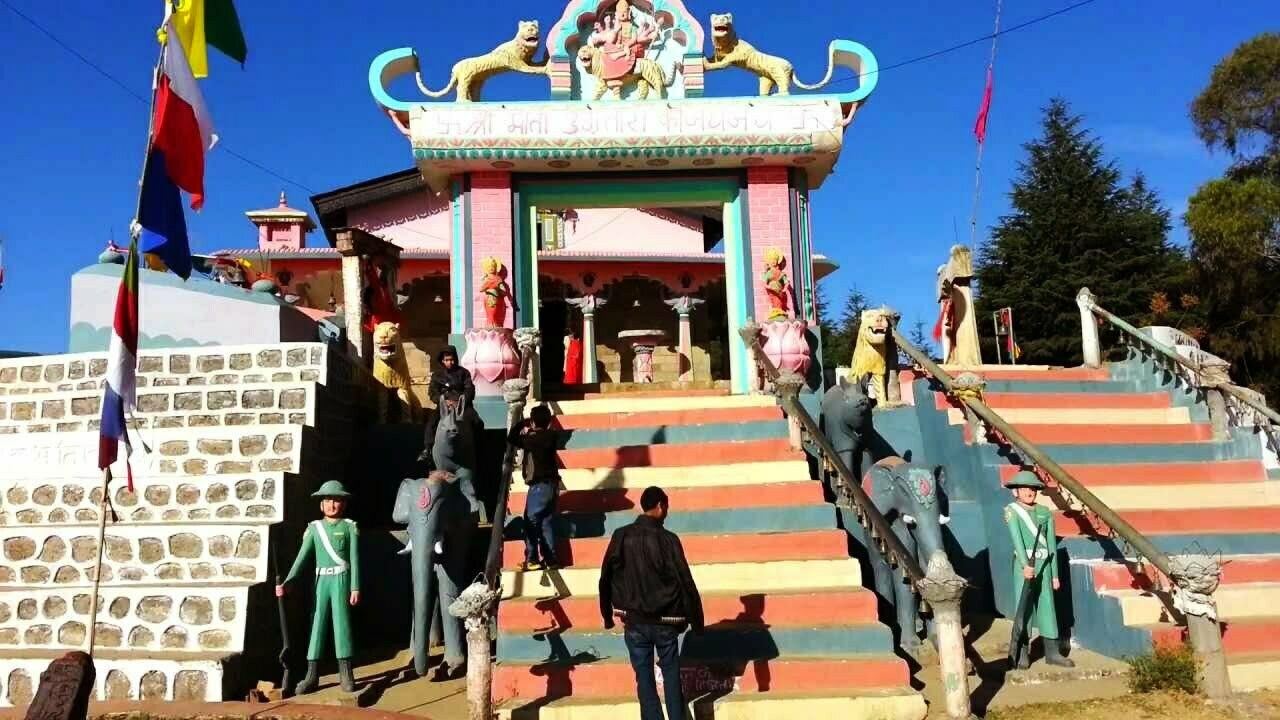 The Ugratara Temple in Uzan Bazaar, Guwahati, Assam, is an important Sakti shrine. According to legend, this temple contains the navel of Sati, Shiva’s first consort.

Ugratara in Assam is usually acknowledged with Tiksna-Kanta, Eka-Jata, and plenty of others. The present temple of Ugra Tara was constructed by Ahom King Siva Singha in 1725 AD, who had excavated a tank three years earlier. The tank, which is usually called Jorepukhuri, is to the temple’s east. Even though a terrible earthquake destroyed the top of the temple, the tank is still there. A private citizen nonetheless rebuilt this.

In the Garbhagriha of Ugra Tara, there isn’t such a thing as an image or idol of her. A small pit filled with water is taken into consideration as a result of the goddess. The temple of Ugra Tara is small and beautiful to view. There is a Shivalaya beside Ugra Tara Temple and a pond behind every temple.