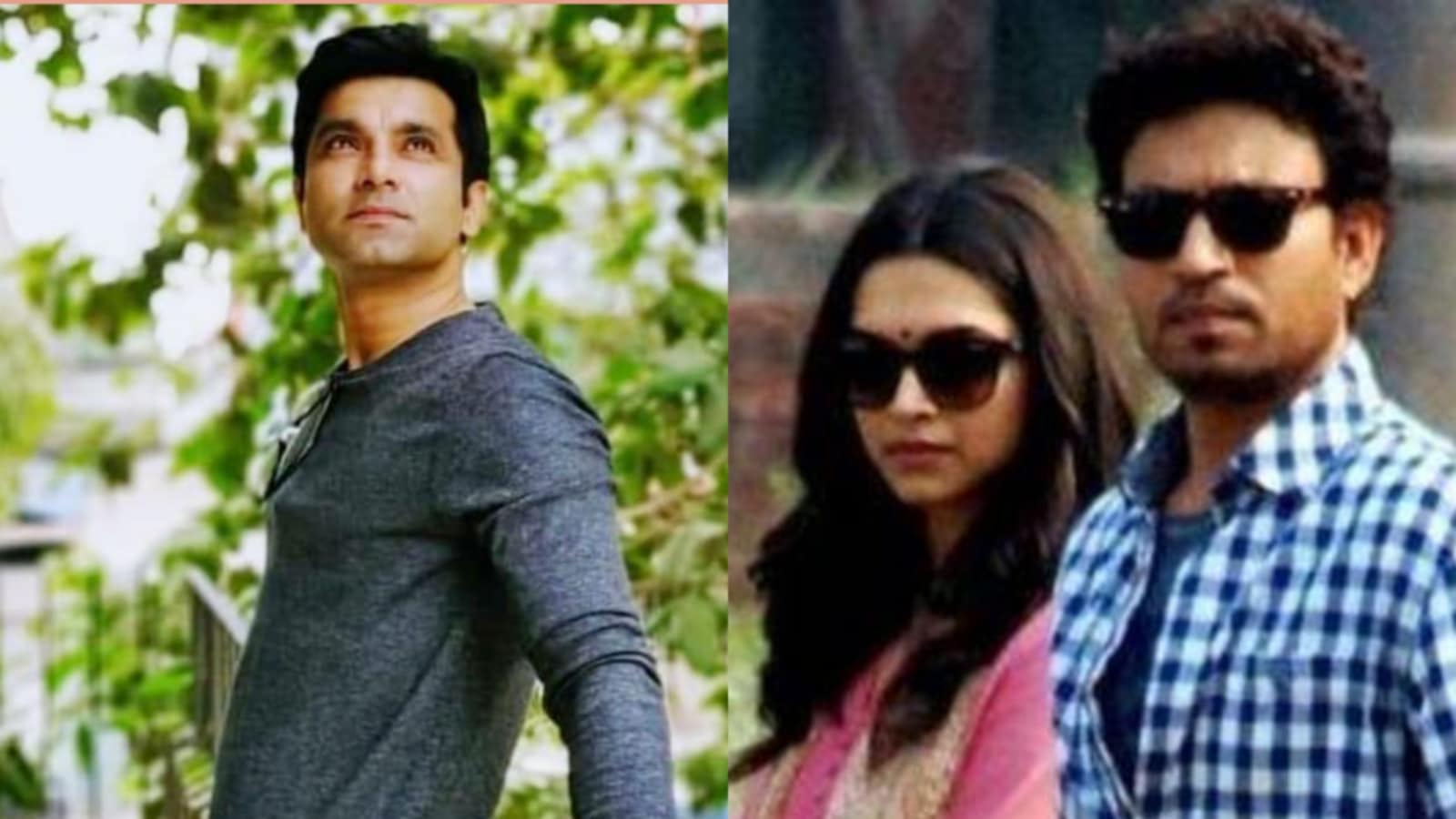 After his stint in Darlings, actor Santosh Juvekar, who mainly works in Marathi films, says the industry’s perspective towards him has changed. “There are big changes,” he exclaims. He adds how he is getting recognized and getting better deals.

“Pehle toh phone nahi aate the, ab phone aa rahe hai. People ask me for a job. They are taking me seriously. They are thinking of me and want to give me a good role. I get good deals. I started my fight 18 or 19 years ago and I’m still fighting. Back then, I used to get small parts and I used to audition for everything. I’m still auditioning. However, I’m trying out for a particular character now. I don’t try anything randomly. I’m being shortlisted for things, “explains the actor.

Along with his upcoming Marathi film, 36 Gunn, Juvekar will also be seen in Vishal Bhardwaj’s multi-star Kuttey. The film features an all-star cast, including Tabu, Konkana Sen Sharma, and others. Juvekar reveals that she didn’t even have to audition for the part in Bhardwaj’s direction, courtesy of his brief interaction with the director. I got a call from a casting company asking if I was free for particular dates. I asked them if they needed an audition and they told me it wasn’t necessary. Vishal sir took my name because I was going to do a movie with him called Rani, which had Deepika Padukone and Irrfan Khan. I was chosen through auditions for that film. However, it was shelved due to Irrfan’s health condition. So Vishal, sir, reminded me of those days and asked the team to verify my dates, “shares Juvekar.