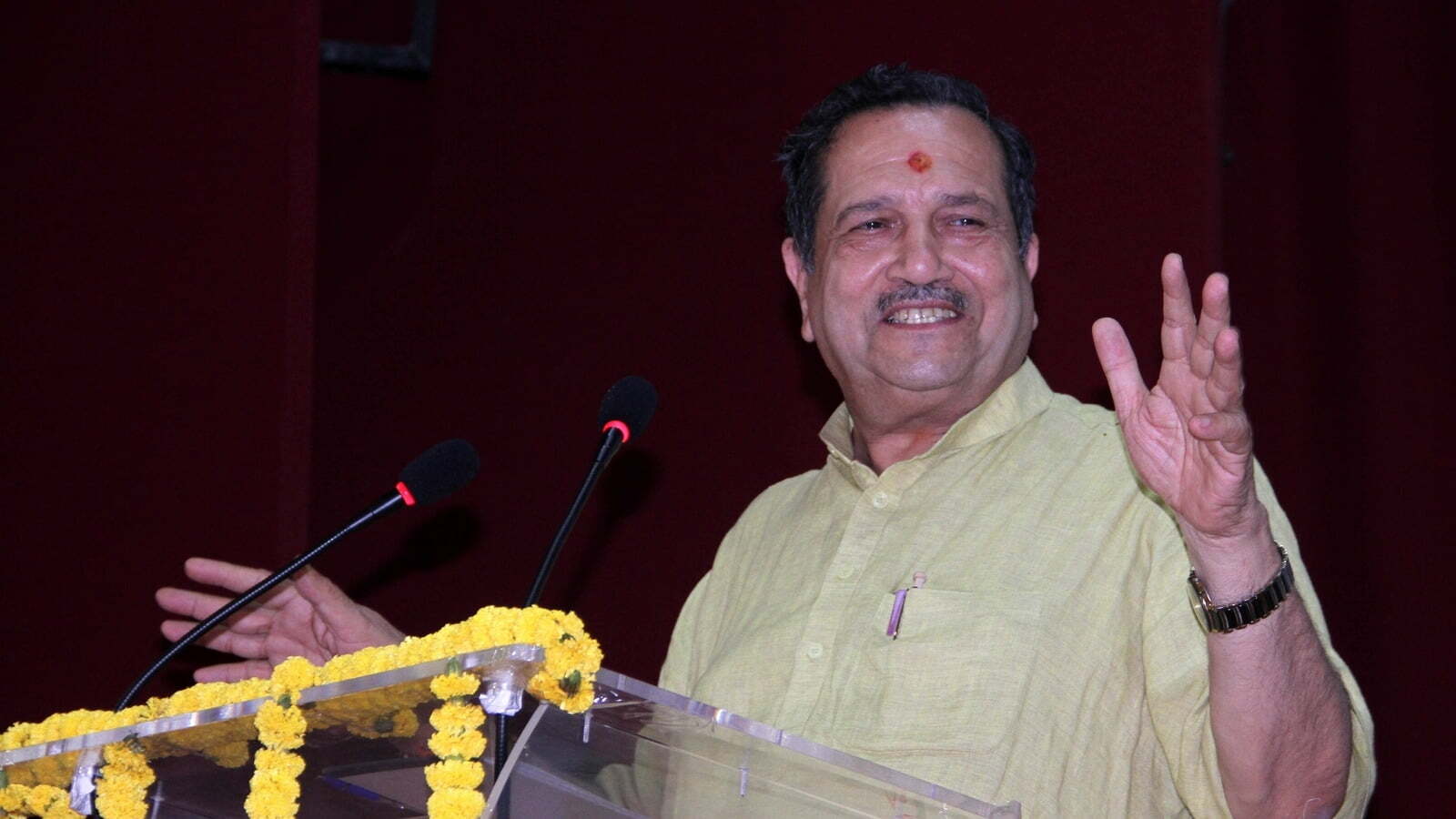 Indresh Kumar, a member of the RSS National Executive and a supporter of the Rashtriya Manch Muslim organization, went to the Hazrat Nizamuddin Dargah in New Delhi on Saturday and lit clay lamps in preparation for Diwali.

Peace and prosperity were urged for the nation by the Muslim Rashtriya Manch, the RSS’s Muslim division.

Indresh Kumar, a well-known RSS official, and patron of the Rashtriya Manch Muslim group lit “mud lights” in the Nizamuddin Dargah complex as a sign of peace, prosperity, and cooperation between different groups.

Yesterday in Delhi, Indresh Kumar, the head of the RSS, talked with Hazrat Nizamuddin Dargah. At the dargah of the Sufi saints, he also made an offering of flowers and chadar.

The Diwali celebration is observed worldwide, including in India. Every household benefits from its pleasures and wealth. All religious and regional divides are wiped away by this festivity. India is a country that hosts fairs, festivals, and pilgrimages. They all distribute food to the needy and strengthen their bonds with one another. Every holiday, he said, teaches us that we reject extremism, malice, hate, rioting, and war. “We want peace, harmony, and brotherhood,” Indresh-Kumar said.

“Noone should be coerced into practicing violence or conversion. Everyone should practice their own caste and religion. Never disparage or make fun of other people’s faiths. When he is released on Friday, the nation will be free of fundamentalists who do stone when all faiths are honored there.

Indresh Kumar and RSS leader Mohan Bhagwat met with Dr Umer Ahmed Ilyasi, Chief Imam of the All India Organization of Imams, earlier in September. On the same day, the RSS leader also paid visits to the national capital’s Masjid and Madarsa.