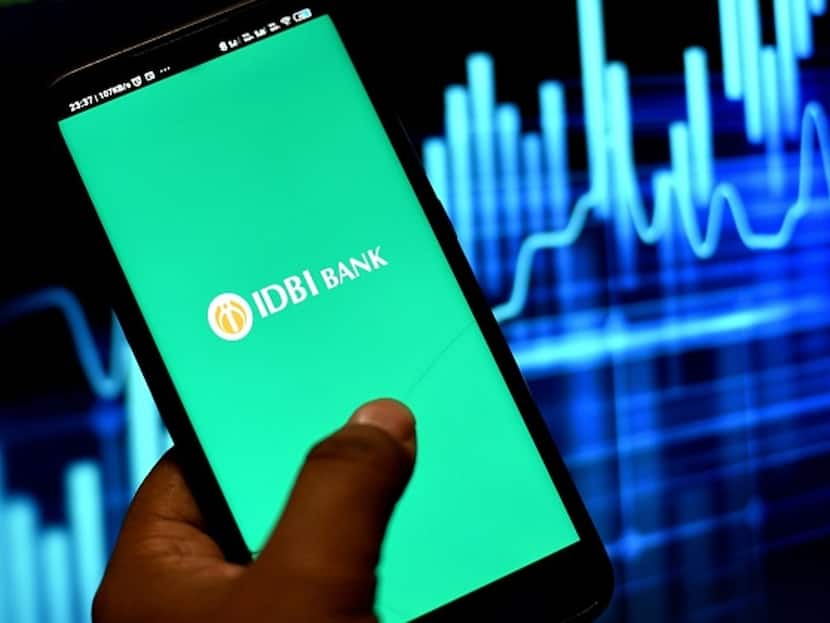 In order to give incoming developers complete freedom, the government and the state-owned insurer Life Insurance Corporation of India (LIC) will not object to any proposals from the Industrial Development Bank of India’s new owner after its privatisation, a senior official told the PTI news agency. This is true even though the government and LIC jointly own a sizable portion of the bank.

According to the source, the government and LIC would each maintain a 34 percent stake in the company upon privatisation, but they have no plans to act together to obstruct any special resolutions put forward by the new promoter.

The government controls 45.48 percent of IDBI Bank, while LIC holds 49 percent, therefore the news came after the government invited offers to purchase the remaining 60.72 percent of the bank’s shares.

The official informed the news agency, “We will provide a guarantee on this at the RFP stage or financial offers to qualifying bidders from IDBI Bank.

As one shareholder or a group of shareholders who collectively hold 25% or more of the shares can effectively oppose a special resolution, there have been concerns in some circles that the government and LIC holding a 34 percent stake in IDBI Bank after its privatisation could act as a deterrent to bidders.

The official assuaged these fears by claiming, “If that was the objective, we would not have gone forward with the sale of the 61 percent share. We could’ve sold less items. We shall make this point explicit in writing in the share purchase agreement and state that neither the government nor LIC will join forces to oppose any resolution. Share buybacks, firm loans and investments, early resignation of the auditor, and reductions in share capital all need special resolution approval with a majority of shareholders voting in favour.