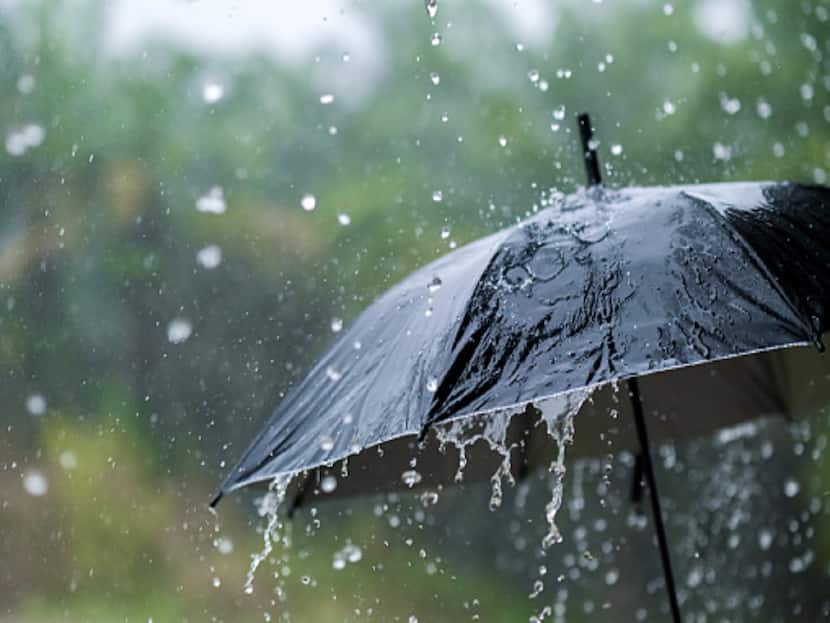 Low pressure caused it to rain in Odisha on Tuesday, which ruined the state’s Durga Puja celebrations. At the same time, lightning killed three people in different places.

Wind gusts at the ground level tore off three huge Durga puja pandal gates in different places, but police said no one was hurt.

Even though it rained everywhere in Odisha, the heavy downpour and strong surface winds in the coastal districts caused many trees to fall and branches to break off and block roads in different places.

HR Biswas, who is in charge of the Bhubaneswar Regional Meteorological Center, said: “There have been light to moderate showers all over the state, but the coastal districts have seen the most rain. Bhadrak has recorded the highest rainfall of 97 mm in the last 12 hours ending at 17:30”. Bhadrak was followed by Jajpur (46), Puri (43.3), Khurda (32), Chandbali (29.2), Cuttack (28.8), and Baripada (26). Bhubaneswar, the capital of the state, got 16.4 mm of rain. Officials say that the rain-soaked up the Bhadrak district headquarters hospital, making things hard for patients and visitors.

The IMD said that in Gajapati, Ganjam, Puri, Rayagada, Malkangiri, Koraput, and Kandhamal districts, there would be heavy to very heavy rain (7 cm to 20 cm). He also said that there would be 7–11 cm of rain in 17 other areas until 8:30 AM on Wednesday.

Biswas said that the rain should stop in the coastal area by Wednesday afternoon.

But some people in the twin cities of Bhubaneswar and Cuttack did not let the rain stop them from going to puja pandals.

But the people who had come to Damana for the pandal puja were saved when the pandal fell down because of the heavy rain and strong winds. Police said that no one was hurt in these incidents, though.

In a letter to all of the collectors in the district, the Special Relief Commissioner (SRC) told them how to handle the situation caused by the rain caused by low pressure.

Enjoy up to 44% discount on shampoos