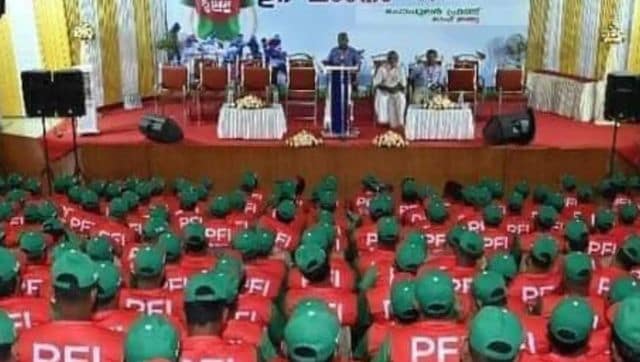 Following the arrests of three Indian Popular Front members in Lucknow’s Bakshi Ka Talab, Uttar Pradesh Special Task Force (UPSTF) sources disclosed that the banned organisation was planning a cell of its members to be dispatched as “intruders” in the Rashtriya Swayamsevak Sangh to monitor and leak information.

The detectives discovered an organised effort at the PFI where certain individuals from different areas were being groomed to comprehend RSS literature and views so they could join in the PFI after studying his chat history and emails. Information on RSS leaders and their activities is useful.

According to a national media article, the STF is presently looking for the area’s highest PFI leader, who is also the village president of Bakshi Ka talab. Suspect Arshad is told that he is one of the area’s early PFI members who reportedly had a significant influence in the rise of PFI members.

According to the report, the STF also discovered various RSS study materials from the accused men’s possession who were reportedly learning RSS terminology.

Watch songs that remind us of Mahatma Gandhi