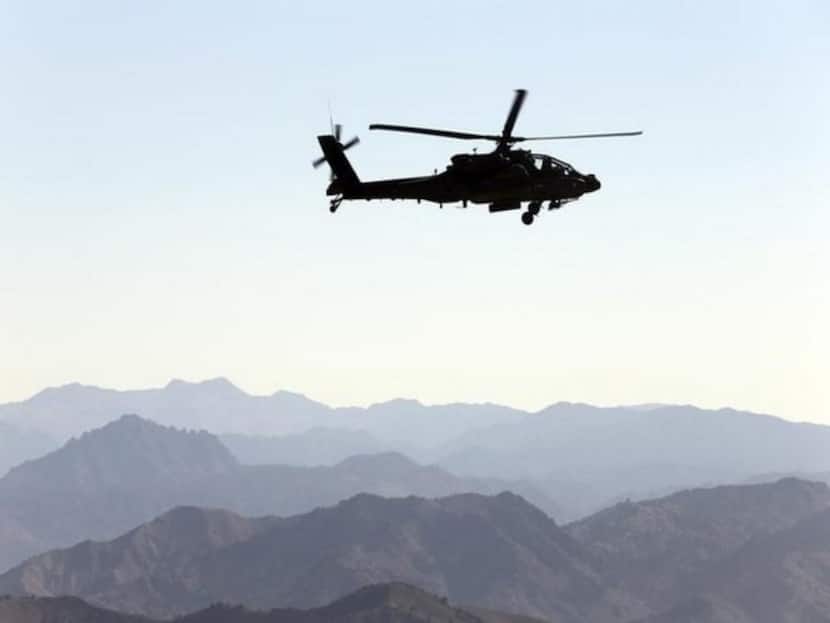 The rescue effort has been completed, and the five army personnel’s remains that were found in the Upper Siang area of Arunachal Pradesh after the chopper accident have been retrieved. The search and rescue operation is over now that the fifth and last body has been found, the Defense PRO in Tezpur told the ANI news service on Saturday.

The Advanced Light Helicopter (ALH), which was on a routine mission and had departed from Likabali in the Lower Siang region, was carrying five military soldiers, including two pilots, when it crashed at 10:43 a.m. on Friday.

Who can succeed Qamar Javed Bajwa as the next Pakistan Army chief?