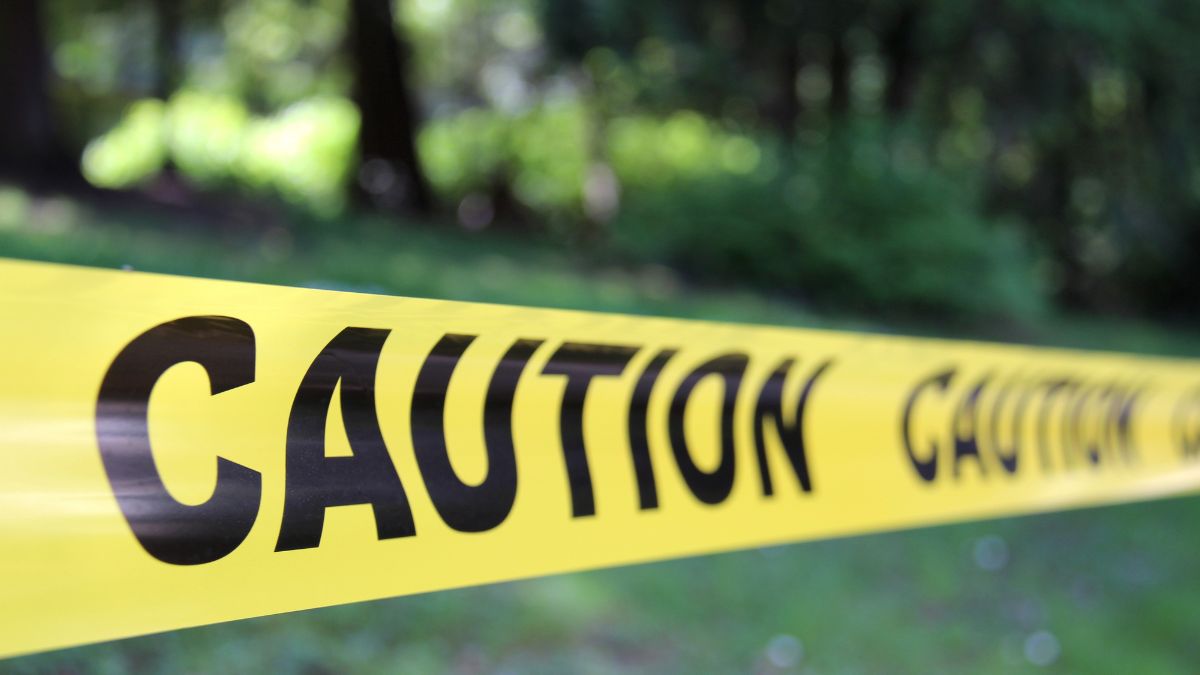 This morning, the car of Trinamool Congress MP Abu Taher Khan hit a four-year-old boy in the Murshidabad district of West Bengal. The child died before he reached the hospital.

The Murshidabad TMC MP took the boy to a hospital, where he couldn’t recover from his injuries.

The boy appeared suddenly in front of our vehicle. He was about six years old and seemed to have suffered a mild brain injury. Khan rushed the boy to the hospital after witnessing the incident outside our car.

Police say that the car allegedly belongs to TMC MP in West Bengal.

The parents of the boy were weeping when they arrived at the hospital; they were so distraught and heartbroken at the accident.

Russia’s War On Ukraine: The US General Says It’s A Terror And War Crime Campaign