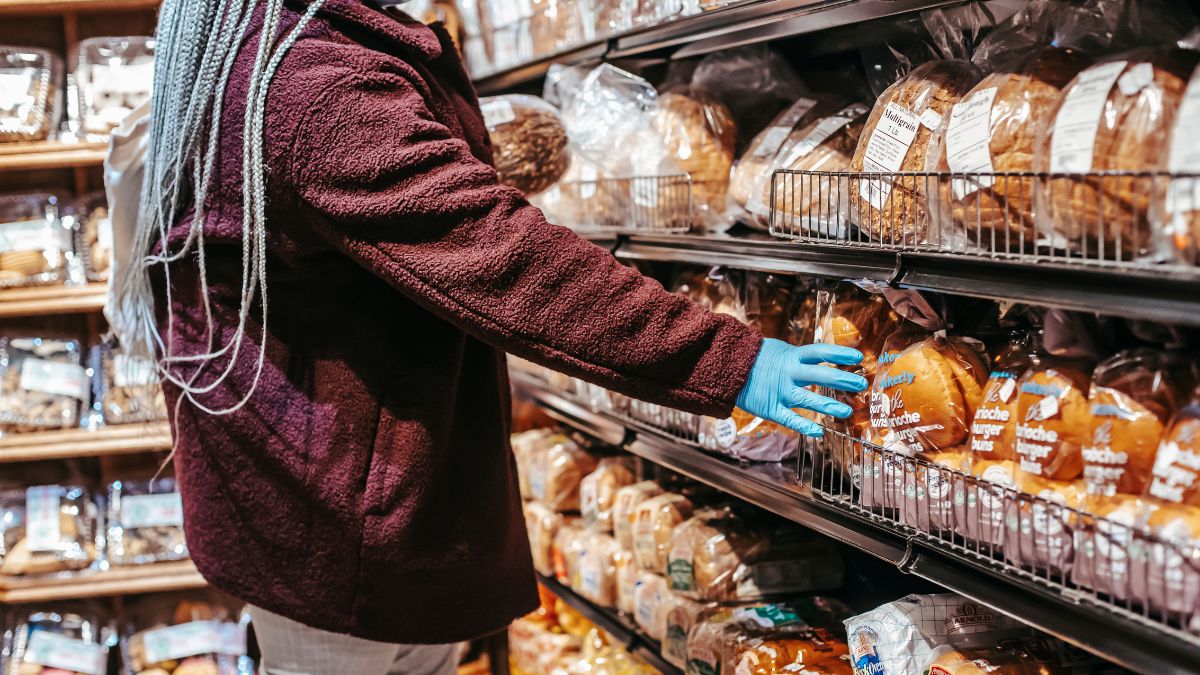 Americans are still willing to spend money on everything from cars to clothes. In fact, retailers need to do more than ever before to earn their customers’ money. That said, it seems like consumers can no longer be overcharged for the products or services they use.

Consumers are still spending their money, and retailers are making a comeback. October retail sales increased by 1.3 percent, according to the Commerce Department. Long-term inflation has made it more difficult for consumers, but the holiday shopping season is showing promise.

Following last year’s holiday season, it appeared that many customers were still looking for discounts before purchasing the majority of the time. This year, more retailers have begun to offer promotions throughout the month instead of just on a few select days during the winter season. For example, Amazon was the second to launch Prime Day in 2010 and expanded to add its regular June hours in 2017 due to customer demand. Target launched its first Deal Days this past February, and Kohl’s has incorporated several consecutive Deal Days throughout the month as well.

The traditional pricing strategy of retailers has shifted over the past two years, and consumers now have the opportunity to shop year-round without having to wait for sale events. When consumers capitalize on this dynamic they are able to get exceptional deals during the holidays.

The holidays are the most critical time of the year for retailers. October saw an increase in spending across all categories, with categories like online spending, health and personal care, furniture, and general retail leading the charge. This could mean people are waiting to make the majority of their purchases until later in the season.

Inflation is when the value of a dollar goes down over time. It means that your dollar won’t go as far tomorrow as it did today. This usually happens when the prices of everyday goods and services, such as food, furniture, clothing, transportation, and toys, rise.

There are many factors that cause inflation, one of them being increased consumer demand. But inflation can also go up and down based on events that have nothing to do with economic conditions, such as limited oil production and supply chain issues.

Some people see inflation as a bad thing, while others see it as an opportunity. It all depends on how you’re affected by it, but in any case, inflation isn’t always bad. Moderate price increases can lead to higher wages and more jobs.

Target is an example of the importance discount pricing has had. As purchases increased in early October, so did sales. However, after the discounts were discontinued, October turned out to be its weakest month since the first quarter of the year.

Target’s second-quarter results largely reflected the “increased caution” in discretionary spending across many categories. For example, apparel and home and hard lines were responsible for most of the slowdown, according to Fiddelke.

Leaders around the world expect more of the same.

With Black Friday just around the corner, it’s important for organizations to adapt quickly to change. Shoppers are doing more shopping early this year, so make adjustments quickly if you don’t want to be left behind!

It’s the end of the year, and Nordstrom, Saks, and Macy’s are all reporting earnings on Thursday. This is a very important time for department stores, whose profits depend on how well they do during this time.

When they were hit with a pandemic like the Black Monday crash of 2008, consumers had more cash on hand and didn’t have to rely on discounts as often. Stores saw an uptick in sales last year, as people finally felt comfortable enough to take out their money and spend it freely, after years of being too scared to do so given the concerns about not having enough food for survival.

Even though inflation is a worry, most retail executives think that shoppers will stick to their usual holiday deals this year because they have less money to spend.

Being associated with a good value, or having a loyal and frequent shopper base can help retailers do well in the coming months. For those that don’t have these attributes, this holiday season could be more eventful.

Understand how inflation affects you

Walmart, which has long been successful at reaching lower-income shoppers, said on Tuesday that its strong third quarter came as more people earning over $100,000 spent their money with them. The company has raised its annual revenue and profit forecast.

The bottom line is that Americans of all income levels are looking for ways to save money and our service is a great way to do this. It’s time for you to cut back on the unnecessary expenses in your life, don’t let them prevent you from being happy and healthy.

This could make days like Black Friday and the days leading up to Christmas more relevant for shoppers. We’d be surprised if retailers didn’t capitalize on this in the future.

Mastercard’s chief economist, Michelle Meyer, says that the impacts of Christmas can be seen in the payments sector. “It’s an adjustment to cash flow and spending,” she said. It’s like a Christmas tree: You could see this concentration of sales when there were these big pushes around promotions.

Retailers will have to keep in mind the pattern that these changes have made.

Target’s CEO, Brian Cornell, said that the company will keep a close eye on its sales over the holidays. He believes this is the result of consumers trying to keep costs low in order to make the most of their budget and find other products that offer huge savings.

Russia’s War On Ukraine: The US General Says It’s A Terror And War Crime Campaign

5 Things You Should Consider When Considering To Donate An Organ