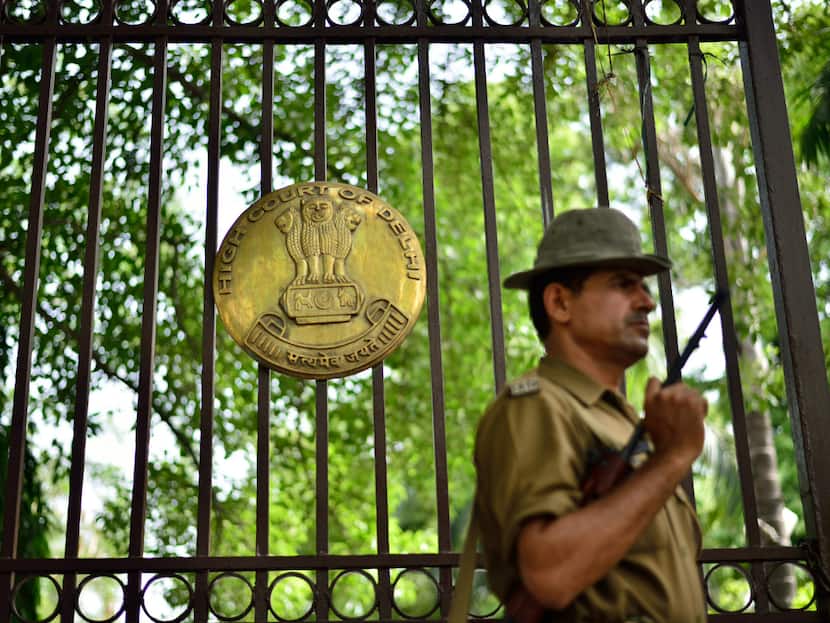 New Delhi: On Tuesday, the Delhi High Court sent a notice to all respondents and asked them to file a response to the appeal filed by convicted businessman Sushil Ansal in the evidence tampering case in connection with the fire tragedy of Uphaar in 1997, according to the news agency ANI.

When a fire broke out at the Uphaar cinema on June 13, 1997, during a showing of JP Dutta’s film “Border,” at least 59 people died from suffocation and more than 100 were hurt in the stampede. In September, the Uphaar Tragedy Victims Association asked the Delhi High Court to take action against Sushil Ansal, Gopal Ansal, and other defendants (AVUT).

AVUT took the trial court’s decision to reduce the Ansal brothers’ prison time for tampering with evidence in the 1997 Uphaar fire tragedy, in which 59 people died and more than 100 were hurt, to the Delhi High Court.

The court of law asked all defendants in the case to give their side of the story and set the case for 11th Oct 2022. Lead Attorney Dayan Krishnan showed up for the state (Delhi Police) and said that he supports the petition and that I would file an appeal.

AVUT had fought against the Chief District Judge and Patiala House Court Sessions order from July 18, 2022, that changed the 7-year prison sentence of the brother of real estate mogul Ansal to the “already served time” in court custody.

Chief Counsel Vikas Pahwa had stood up for AVUT and asked the Delhi High Court to cancel the 18th July order and tell the Chief District Judge and Sessions to give a better sentence for the time that has already passed up to the original 7-year sentence given by the Investigating Court in an order dated November 8, 2021.

On November 8, 2016, the Metropolitan Trial Court (MMC) gave Sushil and Gopal Ansal every seven years in prison and a fine of Rs 2.25 million for tampering with evidence.

The victims’ group’s chief lawyer, Vikas Pahwa, said that the Court of First Instance’s decision goes against the established rules of sentencing law and doesn’t take into account the accused person’s behavior or criminal history.

Even though the Court of First Instance cut the convicts’ prison sentences, it increased the fines by Rs. 3 million each for conspiracy, criminal breach of trust, and destroying evidence. Before, the lower court had given them each a fine of Rs. 2.25 crores.

The court gave Sushil and Gopal Ansal a sentence for the time they had already spent in jail and fined them under IPC sections 120B (conspiracy), 409 (criminal breach of trust), and 201 (destruction of evidence).

The court also gave PP Batra a sentence for the time he had already spent in jail during preventive detention. The court gave him a fine of Rs. 10,000 for each of the crimes of conspiracy, criminal breach of trust, and destroying evidence.