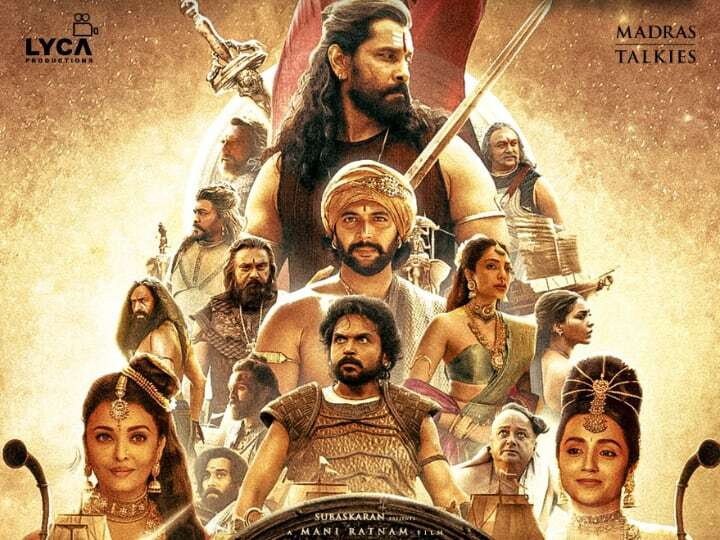 Mani Ratnam’s Ponniyin Selvan Part 1 has continuously broken box office records. Ponniyin Selvan: 1 or PS 1, was released on September 30 in theaters around the world in Tamil, Hindi, Telugu, Malayalam, and Kannada. The movie has now surpassed all other Kollywood movies in terms of box office earnings in 2022.

The historical drama has surpassed the Rs 400 crore club worldwide, with industry insiders predicting that it will easily earn another Rs 120 crore, bringing the total lifetime of the film to over Rs 500 million. of rupees

About the movie Ponniyin Selvan

Ponniyin Selvan-I, based on Kalki Krishnamurthy’s 1955 historical fiction book of the same name, tells the story of the youth of Arulmozhivarman, a strong southern ruler who later became Rajaraja Chola I, played by Jayam Ravi. In the second part, he is expected to have a larger role.

To bring a message from Crown Prince Aditha Karikalan, Vandiyathevan sets out to traverse Chola territory. Kundavai tries to bring peace to the government while vassals and minor chieftains plot to kill the king. When a long-tailed comet appears in the sky, it signals a time of trouble, and the country is in a crisis.

The long-awaited film received favorable reviews from viewers. Ponniyin Selvan-1 is made possible by Lyca Productions, which is run by Allirajah Subaskaran. It is available in Tamil, Hindi, Telugu, Kannada, and Malayalam. The music for the movie was written by music legend AR Rahman, and Ravi Varman was in charge of the photography.