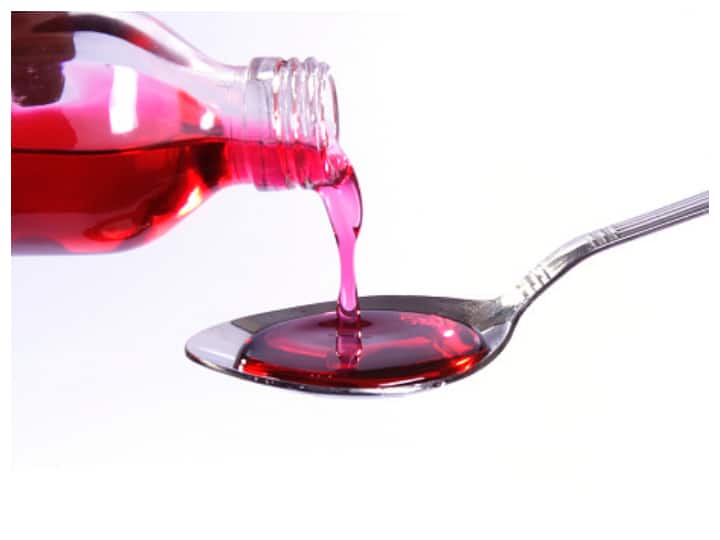 The Drug Controller General of India (DCGI) said on Saturday that the information given by the World Health Organization (WHO) is no longer enough to figure out if Maiden Pharma’s cough syrup in The Gambia is to blame for the deaths there.

At its first meeting about the WHO’s claims against Maiden Pharmaceuticals, the agency said, “The Expert Committee has decided that the clinical characteristics of the children and the treatment they received, as reported by the WHO so far, are not enough to determine the cause.” In reaction to WHO, DCGI was cited by ANI news.

On Friday, the Gambian government said that the number of children who have died from acute renal damage, which is thought to be caused by cough syrups made in India, has gone up from 69 to 70.

The Gambia is looking into the killings and has established a new panel of investigation to handle them this week, according to a presidential statement.

As it examines acute kidney impairment that has killed more than 20 children in the capital Jakarta this year, Indonesia on Saturday prohibited substances related to the children’s deaths, according to the Reuters news agency.

The food and drug regulator BPOM also said that it was investigating the potential that the solvents diethylene glycol and ethylene glycol, which are found in cough syrup, may have contaminated other substances.

The four items connected to the Gambian fatalities, as well as any additional Maiden goods, are not registered in Indonesia, said BPOM.

Another day, another Elon Musk U-turn: ‘To hell with that, he’ll fund Ukraine’ | World News