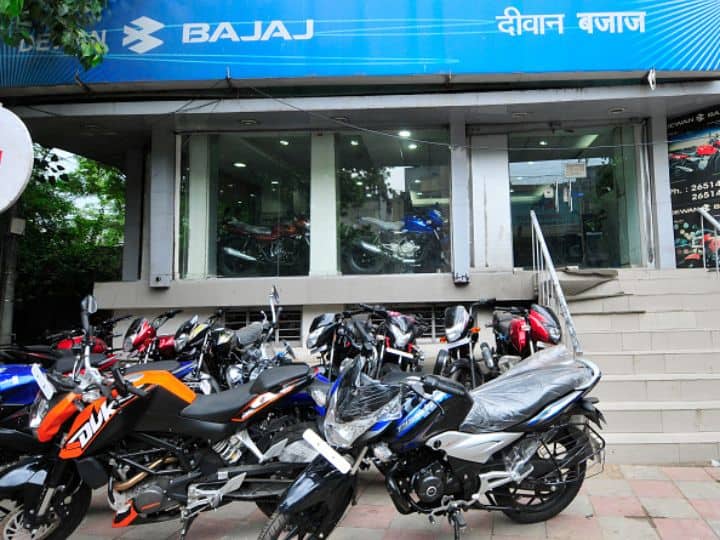 Bajaj Auto said on Friday that its consolidated net profit fell by 16% to Rs 1,719 crore for the September quarter, impacted by a 25% decline in international exports. The firm, which is located in Pune, reported a combined net profit of Rs 2,040 crore in the quarter from July to September of the previous fiscal year.

However, according to a regulatory filing from Bajaj Auto, overall operating revenue increased to Rs 10,203 crore in the third quarter from Rs 8,762 crore in the same period the previous year.

Comparing the second quarter to the same time in the previous fiscal year, the business reported a net profit of Rs 1,530 crore on an independent basis.

With a strong increase of 26% YoY and 36% QoQ, the company’s quarterly Ebitda of Rs. 1,759 crores is the highest it has ever been. The margin of up to 100 bps, is driven by strategic pricing hikes, flexible cost control, and improved currency realization.

According to a filing with the stock exchange, domestic volumes almost doubled from the previous quarter in both 2W and 3W. This helped make up for the drop in exports caused by the worsening of macroeconomic conditions in overseas markets.

A few overseas markets had macroeconomic difficulties that lowered export turnover rates. However, the company said that strong ASEAN performance (with the Philippines achieving its biggest sales ever) and improvements in foreign currency realization helped to reduce some of the revenue pressure.