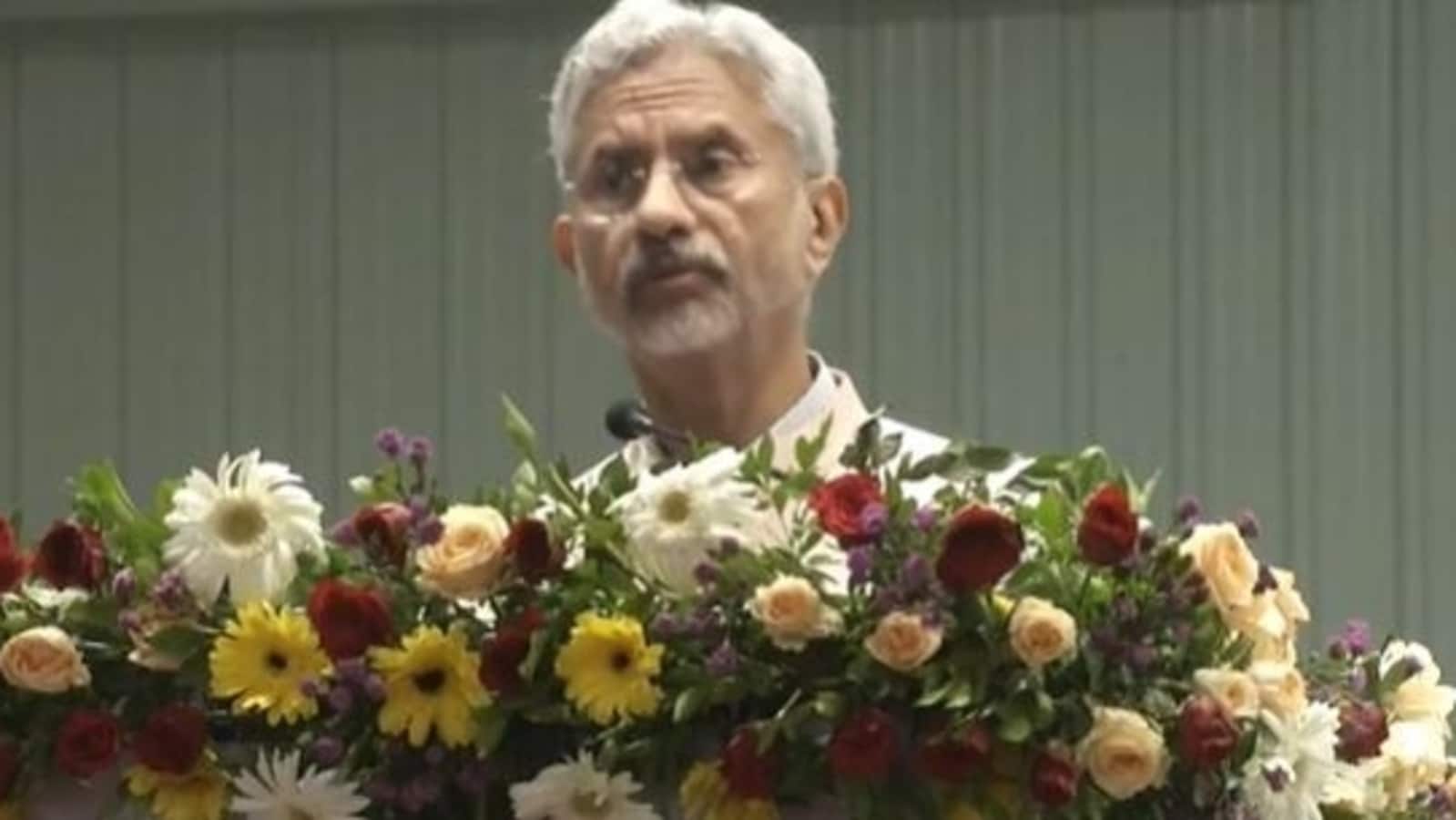 The responsibility for these 10 years is with the public, while the vision is with Prime Minister Modi and the commitment is with the Ministry of Foreign Affairs.

Speaking of the two major factors in today’s world, Jaishankar said that “changing America’ and the ‘rising China’ are the two most important developments.” “China has been gaining strength economically, politically, and militarily. At the same time, we have a new America in front of us today, “Jaishankar said.

Referring to Covid, the iPhone manufacturing in India, and the fuel price increase as a result of the Russia-Ukraine crisis, Jaishankar said: “Don’t think that foreign policy, diplomacy is something that is outside the country. No, they are related to your daily life.

On PM Modi’s foreign policy security approach, Jaishankar said: “We all know that India has always been a victim of terrorism. But now our view on it has changed. You can compare it to what happened in Mumbai in 2008 and in Uri and Pulwama. You can see how confident our government has been in its policies. “

4 Practical Ways To Be A Disability Ally At Work

Snake on a plane: Passengers scream when a rogue reptile is seen on a US flight