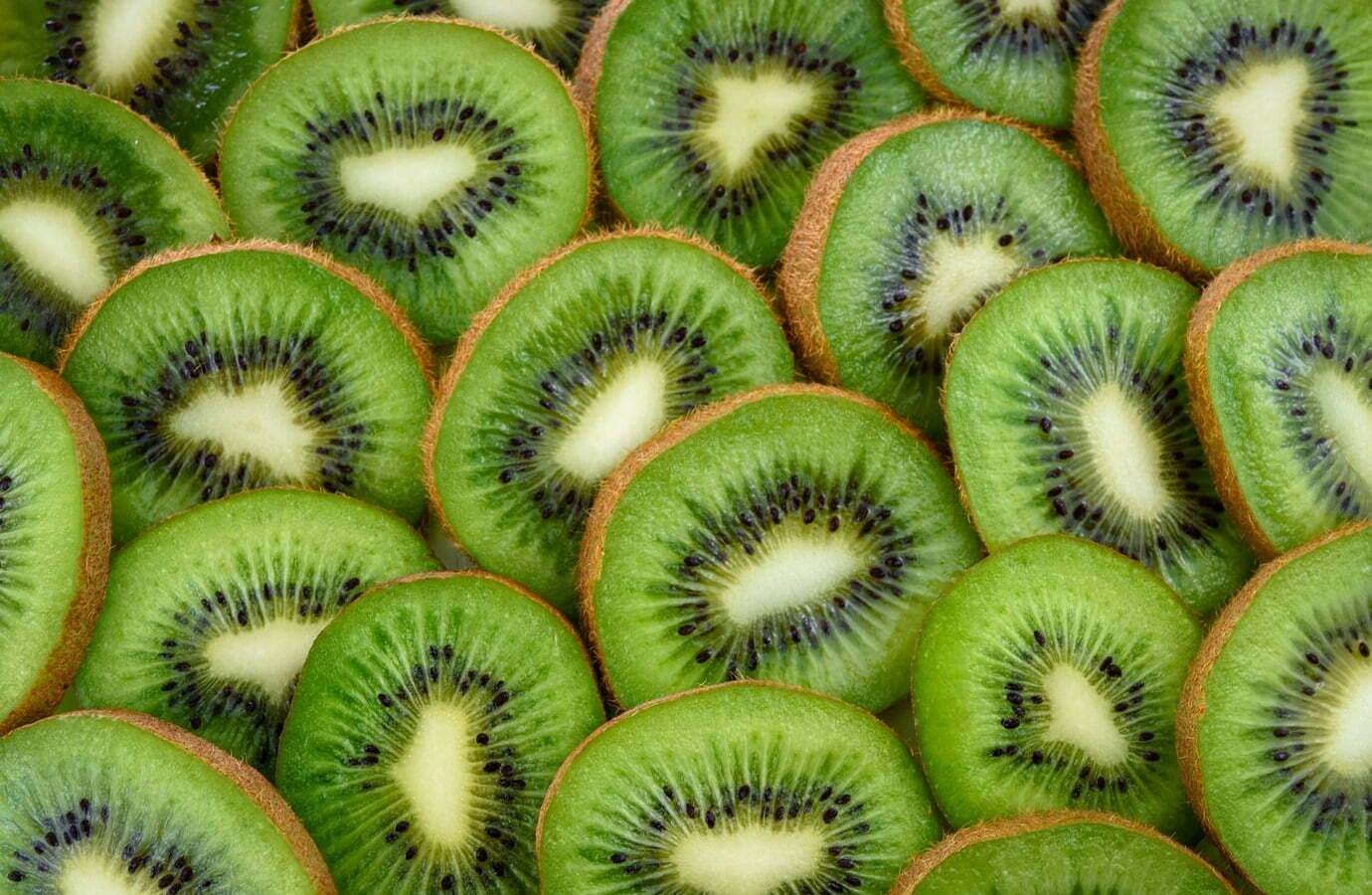 According to the World Health Organization, “Dengue causes a wide spectrum of diseases. This can range from subclinical illness (people may not even know they are infected) to severe flu-like symptoms in infected people. Although less common, some people develop severe dengue, which can be a series of complications associated with severe bleeding, organ damage, and/or plasma leakage. Severe dengue has a higher risk of death when not managed properly.”

While dengue disease itself can cause serious complications such as low platelets, and liver and kidney dysfunction, the mortality rate remains low, but what may be concerning are symptoms that persist even after recovery from dengue fever. Even though not everyone has symptoms after getting dengue, it can be very hard for people with weak health or a severe case of dengue, especially children and the elderly.

Dengue viral infection is caused by the bite of a female mosquito, and dengue fever can also be life-threatening in severe cases (dengue shock syndrome, dengue hemorrhagic fever), and this fever is an annual occurrence in many tropical and tropical countries. In India, Southeast Asia, South China, Taiwan, Mexico, and Central America, around 500,000 people are affected by the disease each year and the mortality rate is 2.5%.

Dengue fever is more prevalent during this season due to increased mosquito breeding in humid areas. Mild forms of dengue can be treated symptomatically with proper hydration, rest, and diet, and that’s where kiwis come into the picture.

In an interview with HT Lifestyle, Vivek Newar, an independent researcher and the founder of Diet Nutrition, said, “Scientific studies have shown that using kiwi and Carica papaya together can help with dengue fever and other symptoms.” When you have dengue fever, kiwi and carica papaya can help ease muscle pain and skin rashes. To stimulate lymphocyte production and strengthen the body’s immune system, dengue patients should increase their fluid intake in the form of fresh fruit juices, such as kiwi, pitahaya, guava, watermelon, and other fruits rich in vitamin C.

Shubha Rawal, Director of Sourcing and Marketing at IG International, said, “Kiwifruit has many health benefits, so it’s a good idea to eat it during dengue season.” It is rich in vitamins E, K, and A, antioxidants, and fiber. These nutrients are essential for our bodies. Kiwi also helps balance the body’s electrolyte level and is good for heart health. Kiwis can be used in various recipes. “Kiwifruit is good during dengue season because it increases immunity and aids in the development of red blood cells.”