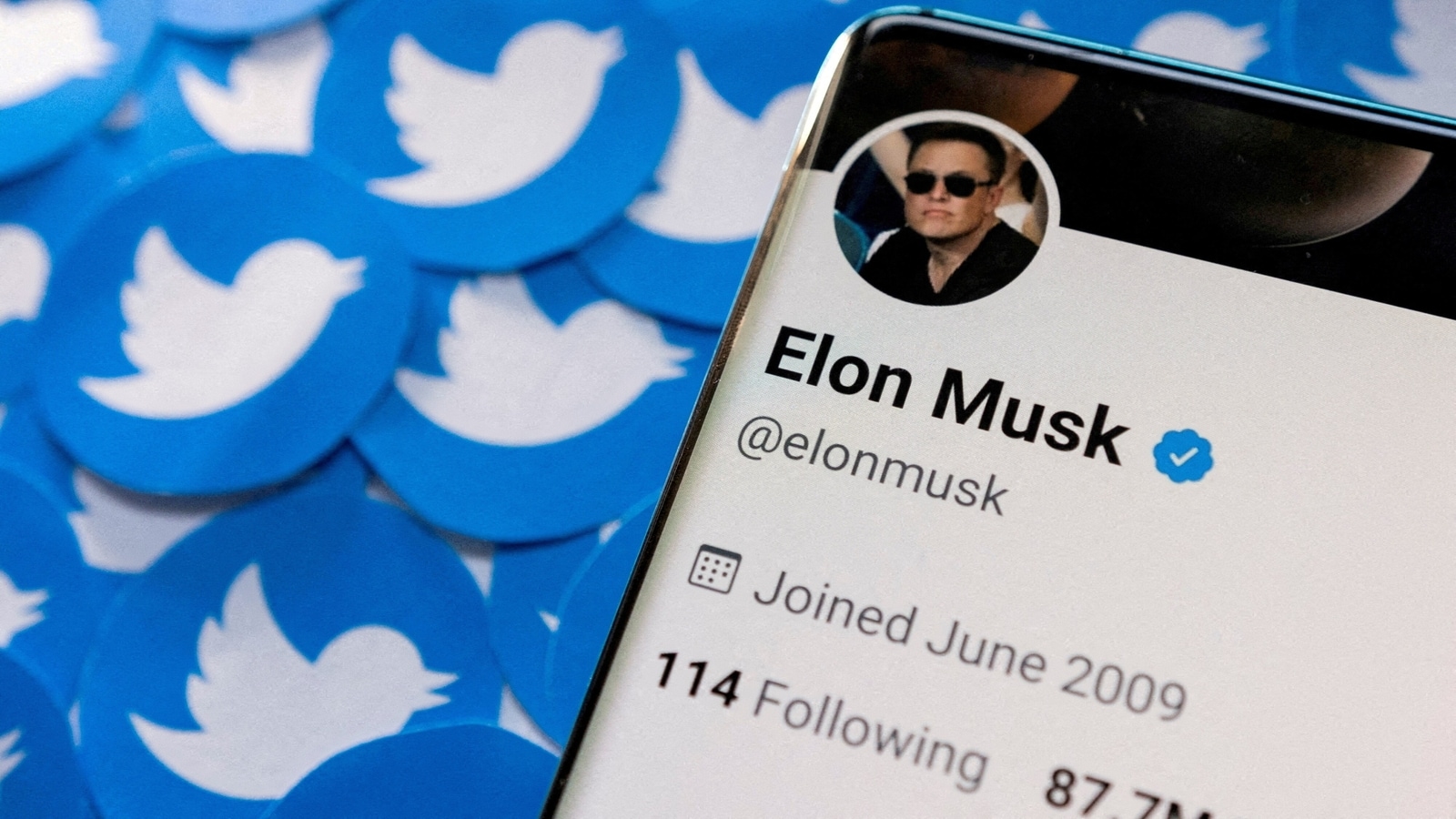 According to Bloomberg, the Biden administration was considering conducting a national security assessment of Musk’s $44 billion acquisition of Twitter, in part because Musk’s investment group included Prince Alwaleed bin Talal of Saudi Arabia and the sovereign wealth fund of Qatar.

Officials in the Biden administration are worried by Musk’s support for Russian President Vladimir Putin in public, according to Bloomberg.

The Post said that when Musk announced the purchase to investors, he indicated he intended to cut roughly three-quarters of Twitter’s workers, bringing the company’s headcount from 7,500 to little over 2,000.

The tumultuous agreement to incorporate Twitter into Musk’s company may be finalised as early as next week.

Despite Musk’s attempts to back out of the April purchase agreement, Twitter had launched a lawsuit to compel him to uphold its terms.

After Musk announced a change of heart, a US court recently put the saga’s lawsuit on hold and gave the parties until October 28 to complete the mega-settlement.

Twitter’s decision to let off 75% of its employees was deemed “too extreme” by Wedbush analyst Dan Ives, who also said that “Musk can’t hack his way to growth with Twitter.”

Ives said that the Twitter acquisition “will be done next week,” while recognising that there are still unanswered problems around finance.