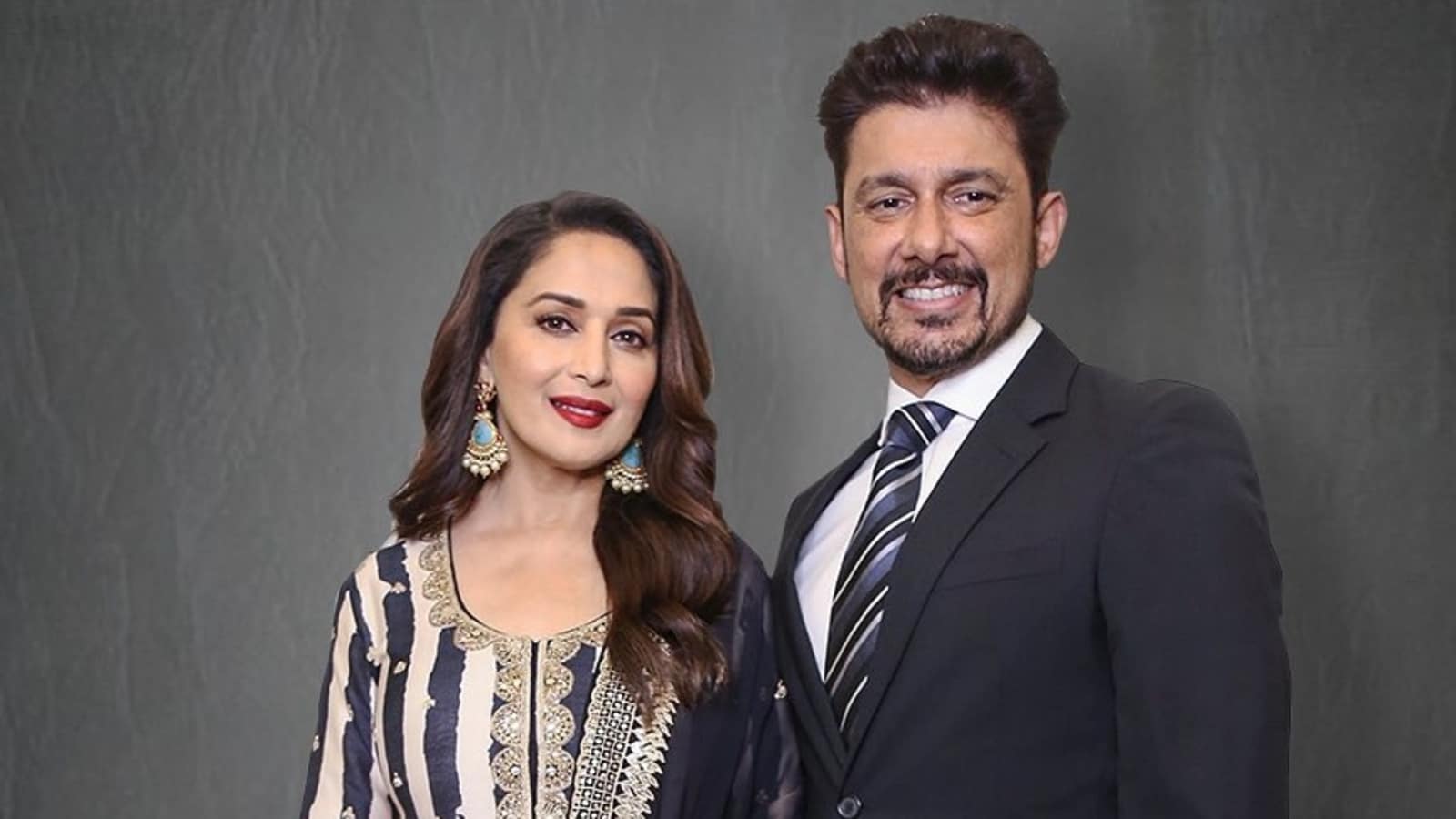 Madhuri Dixit shocked everyone when she secretly married Dr. Shriram Nene, an American surgeon. They got married on October 17, 1999. Soon the actor moved from India to start a new life. In a 2013 interview, Dr. Nene discussed her marriage and her life with Madhuri, who was at the peak of her career when she left a film.

After celebrating their 23rd wedding anniversary on Monday, Madhuri and Dr. Nene are now living in Mumbai with their children. You can see that the two spend time together when she trims his hair or teaches her son Arin to dance if you look at Madhuri’s social media accounts. In a recent interview, Dr. Nene said how Madhuri’s celebrity status made certain things “tough or impossible” after the wedding. This was “more the case in India than in the United States,” he said.

Despite what some may think, marriage affects us all in some way. All marriages experience certain adjustments, such as those in schedules and family time. At the same time, we now need to look after the family. In this instance, his celebrity status makes certain things hard or impossible. India is more affected than the US by this. But I haven’t really changed in terms of my identity or personality,” Dr. Nene said to Filmfare.

In the same interview, he described Madhuri as low-key and down to earth, noting that “not everyone in the business was so modest.” Dr. Nene continued while discussing her relationship by stating, “She (Madhuri) once stated that she had grown more articulate after marriage.” She’s been rooting ever since. I am the one who dreams and takes risks. She turned out to be a fantastic mix. My motivation and obsessive nature have definitely benefited my work. She benefits from having a calm demeanor. She taught me patience, and I taught her organization.

Dr. Nene also talked about growing up in Los Angeles and having friends in the entertainment field. He said meeting Madhuri was refreshing as she didn’t have any air about her. He also talked about how they were introduced by mutual friends. As he wished her on his wedding anniversary, Dr. Nene took to Instagram on Monday and shared a photo of himself with Madhuri. In the caption, Dr. Nene quoted Aristotle and wrote: “Love is made up of a single soul that dwells in two bodies…”