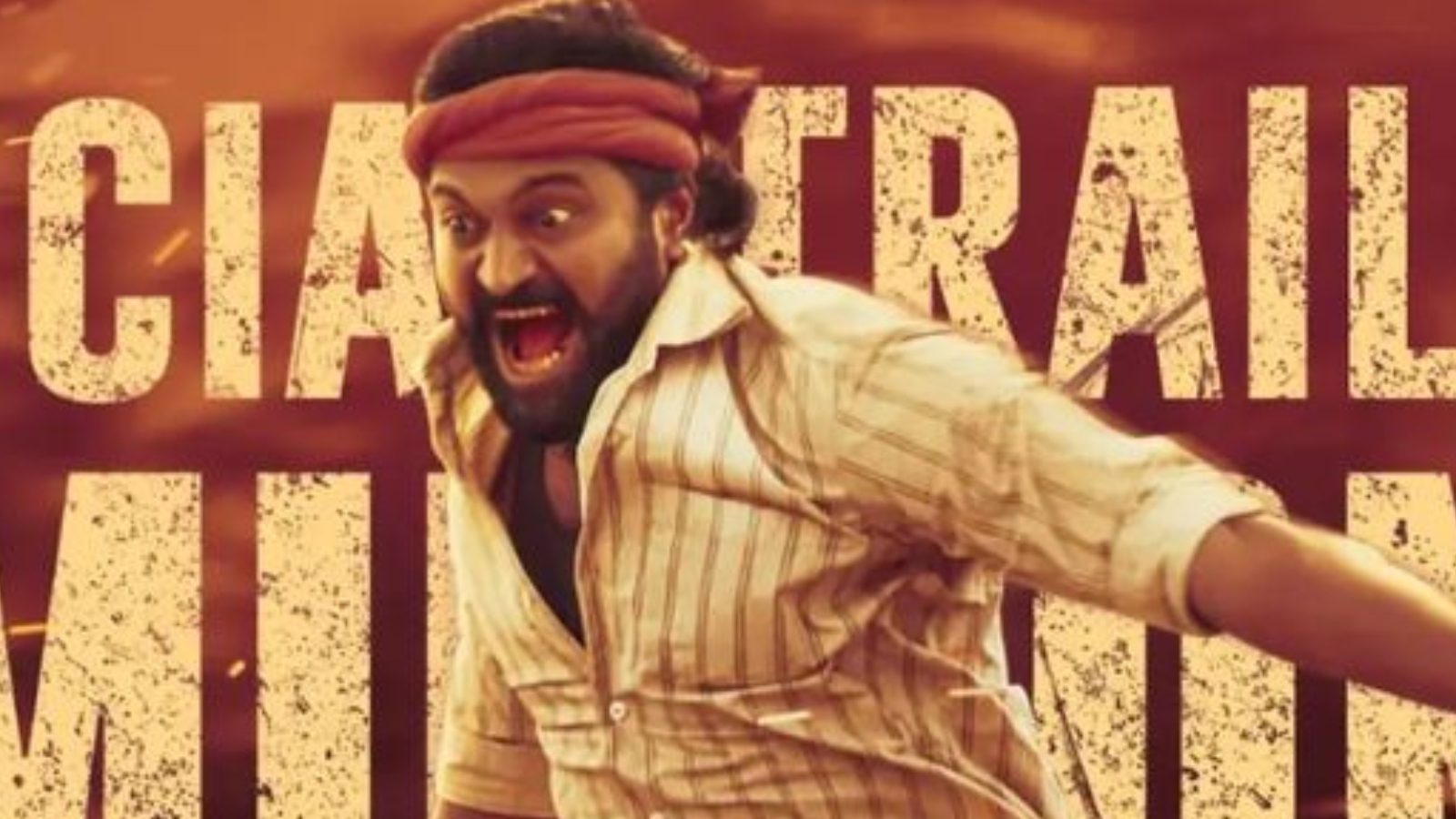 Rishabh Shetty has agreed to direct a movie with a big budget because of how well Kantara did at the box office. At the box office, Kantara has been doing tremendous business. The Kannada movie not only appealed to people in Kannada-speaking areas but also swept Bollywood. In only five days, the Hindi version of the movie has already made Rs 11.15 crore at the box office.

Producer Allu Aravind, who has supported hit films like Ala Vaikunthapurramuloo, Magadheera, Ghajini, and Dhruva, among others, will work with Rishabh, who directed and acted in Kantara.

Everyone has been in awe of Kantara’s box office success internationally. The movie made Rs. 119.19 crores at the box office globally on Monday in all four languages. The Hindi release of the Kannada movie on October 14 brought 11.15 crores in only five days. The Malayalam version of Rishab Shetty’s leading man will be released on October 20 after the Kannada, Telugu, Tamil, and Hindi versions.

In the 19th century, in a region named Kundapur, a monarch promised the local tribes a plot of land in return for a god (Bhoota), who would provide him with peace and pleasure. This is the setting of the play Kantara, which means “mystical woodland.”