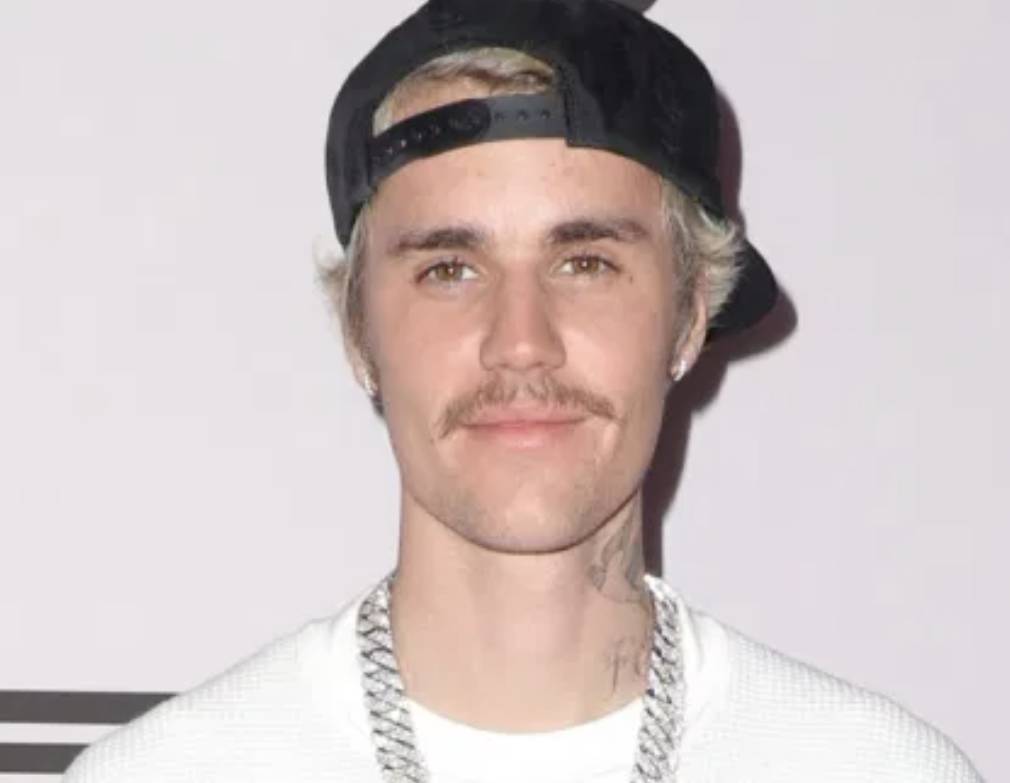 Los Angeles, May 28 Hollywood stars, including Justin Bieber, Anne Hathaway, John Boyega and Viola Davis, are outraged over the death of George Floyd, and have lashed out at the racist treatment of black people in the US.

Several clashes also erupted between protesters and police in the US city of Minneapolis over the death of an unarmed black man in police custody. The video that went viral on social media showed Floyd, 46, groaning, “please, I can’t breathe” and “don’t kill me” as a white policeman kneels on his neck after officers on Monday responded to reports of the use of counterfeit money by the victim.

“This is what it means to be Black in America. Tried. Convicted. Killed for being Black,” Viola Davis wrote, adding: “We are dictated by hundreds of years of policies that have restricted our very existence and still have to continue to face modern day lynchings. Here’s the thing……America will never be great until we can figure out a way for it to work for EVERYBODY!!! ‘I define connection as the energy that exists between people when they feel seen, heard and valued’……. RIP George Floyd.”

“Star Wars” actor John Boyega shared a photograph of Floyd with the quote: “Please I can’t breathe. My stomach hurts. My neck hurts. Everything hurts. They’re going to kill me.”

He wrote: “George Floyd. So heartbreaking to hear about the continuous cycle of violence aimed at black people by racist cops. Murder charges only. #justiceforgeorgefloyd… First post where I’ve had to turn off comments. Ain’t none of you getting the last word today. That’s that.”

Actress Anne Hathaway shared: “This is George Floyd. He should be alive. He deserves justice. Take action by texting FLOYD to 55156 and demand the officers who killed him be brought up on charges.”

“Enough!!!” Lupita Nyong’o asserted along with hashtags — “#GeorgeFloyd and #JusticeForGeorgeFloyd.

“This is not okay. And it will not stop until everyone does their part. Especially white people. I said it recently and I’ll say it again, do not let your discomfort surrounding social issues prevent you from speaking up for those IN DANGER. And reality is, until this STOPS COMPLETELY – THE BLACK COMMUNITY WILL CONTINUE TO LIVE IN DANGER,” Demi Lovato said, adding: “DO YOUR PART. THIS INVOLVES YOU TOO. #GeorgeFloyd, I hope you RIP because it isn’t fair so many didn’t do their part to ensure you lived in peace.”

Ava DuVernay also expressed her emotions on Twitter, writing: “You deserved your breath, your dignity, your life. Not to die in the street, murdered by a white cop’s knee on your neck. You deserve our tears, our prayers, our rage, our action. We must act – for you – and for all of those were no cameras are present. We must. #GeorgeFloyd.”

Pop singer Nick Jonas wrote on Instagram, “Praying for #GeorgeFloyd and his family. A family lost their loved one while pleading for help and the simple act to breathe. This is inexcusable.”

“And now they should be prosecuted. This happens way too often, and seems only when caught on camera are MURDERERS even getting fired,” she shared on Twitter, adding: “Unfortunately, the only way things will start changing is if all these racist ignorant monsters have to face the consequences- behind bars.”

Eva Longoria said: “Why?!!!!!!! My heart hurts every time I read the news! When will this stop?? Please help our country regain its humanity! We are all humans who deserve to be protected. Not killed. Please don’t write any stupid comments. If you are not outraged by this, then unfollow me.”

The rapper wrote: “So nice to the (white ). Mass shoootin suspects minutes after they killed 32 people combined But we die on the spot change gone come f**k marching and. Talking we done talking”

Actor Jamie Foxx shared Snoop’s image, and wrote: “Do we need any more proof that if you are a man of colour when it comes to Police procedure we are at a deadly disadvantage?… No need to sugarcoat it… Two white men carry out mass murders that kill over 32 people… One of the mass murderers sat down in the church with the black members and then proceeded to kill them and was calmly taken into custody… #whydotheyhateus”

Rapper Cardi B shared a picture of Floyd, writing: “Enough is enough! What will it take ? A civil war ? A new president? Violent riots ? It’s tired ! I’m tired ! The country is tired !You don’t put fear in people when you do this you just show how coward YOU ARE ! And how America is really not the land of the free!”

Varun Tej Konidela: You can’t talk to a man with a gun in his hand