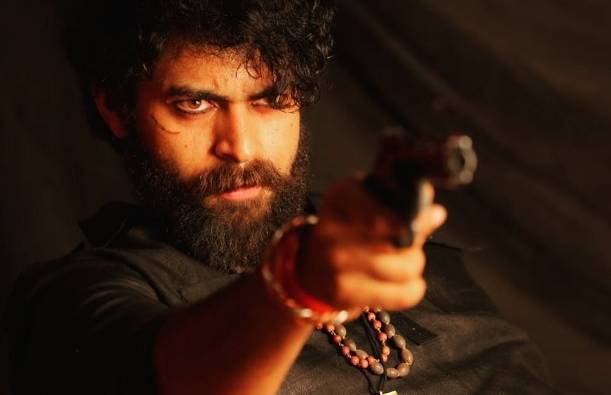 Hyderabad, May 28 Actor Varun Tej shared a picture of himself holding a gun, from the Telugu film “Gaddalakonda Ganesh”.

Varun took to Instagram, where he shared a still of himself from “Gaddalakonda Ganesh”. He plays a dreaded gangster in the film. In the still he is seen wielding a gun.

“You can’t talk to a man, with a gun in his hand!” he captioned the image.

The Telugu star, who has worked in hits like “Tholiprema”, “Fidaa” and “F2”, will next be seen in playing a boxer in his upcoming film, tentatively called #VT10.

Sushmita to beau Roman Shawl: I love you my tough guy