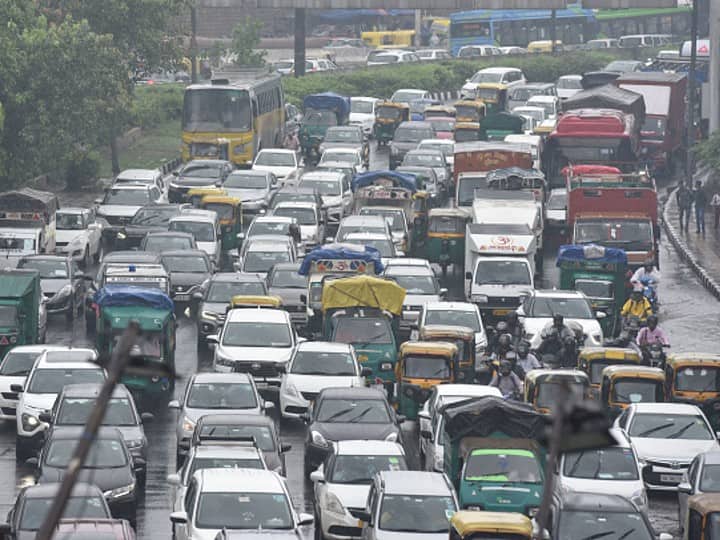 Commercial and passenger car costs are projected to climb as automakers spend in updating vehicles to meet tighter pollution norms that will go into effect in April of next year.

The Indian car industry is actively attempting to bring its products into conformity with the second phase of Bharat Stage VI, which is similar to Euro-VI emission requirements, under real-time driving circumstances.

To fulfill the next level of emissions rules, four-wheel passenger and commercial cars will need more sophisticated technology.

Industry participants anticipate a rise in the entire cost of manufacturing, which might be passed on to customers as early as next year.

Vehicles will need to have an onboard self-diagnostic system to monitor driving pollution levels in real-time. To keep an eye on emissions, the gadget will continually check important elements that must fulfill emission requirements, such as the catalytic converter and oxygen sensors.

If the emissions surpass the parameters, the gadget will notify the driver through warning lights that the vehicle should be serviced.

In addition, to manage the quantity of fuel burnt, the cars will have programmable fuel injectors, which will control the time and amount of fuel pumped into the gasoline engine.

Even the semiconductors utilized by the car will need to be improved in order to monitor the throttle, crankshaft positions, air intake pressure, engine temperature, and exhaust emissions content (particles, nitrogen oxide, CO2, sulfur, and so on).

“The new requirements are anticipated to result in a minor rise in the overall price of the vehicle, with the improvements needed comparatively smaller compared to the last transition (BS IV to BS VI),” said Rohan Kanwar Gupta, ICRA Vice President & Sector Head, (Corporate Qualifications).

A significant portion of the expenditure would be necessary to include the on-board self-diagnostic equipment, as well as expenses for hardware and software updates, he noted.

However, in comparison to BS VI Stage I, Gupta expects the needed expenditure to be quite low.

However, he added that since OEMs have been compelled to raise prices to combat inflation during the last 15-18 months, any additional rise in vehicle prices might affect demand to some degree.

As of April 1, 2020, India has transitioned to the BS-VI emission regime of the BS-IV standard. During the changeover, the domestic car sector invested around Rs 70,000 crore to modernize its technologies.

In 2016, the government demanded that the car sector adapts to BS-VI standards by April 2020. The tight deadline was unparalleled in the world since it was a leap from BS IV to BS VI.

One of the primary reasons for introducing higher car emission rules in the nation was the worsening air pollution condition in major areas, notably Delhi-NCR.

Sulfur content in BSVI gasoline and diesel is under 10 parts per million (PPM).

Veejay Nakra, President of Mahindra & Mahindra – Automotive Sector, said that all of the company’s vehicles (passenger and commercial vehicles) would meet the next two BS VI standards for diesel, gasoline, and CNG models by the regulatory deadlines.

It added that development activities include engine optimization and the use of sophisticated after-treatment technology, Nox, and PM sensors to fulfill RDE (Real Driving Emissions) objectives as well as government-mandated C02 requirements.

“These adjustments would have a minimal to moderate material cost effect on both gasoline and diesel engines,” Nakra said.

Tata Motors CEO Girish Wagh said that the firm is in the last stages of transformation and that most of the automaker’s engineering capability is now engaged in this development effort.

Shailesh Chandra, General Manager of Passenger Vehicles at Tata Motors, said that the firm is set to enter the next phase smoothly.

When asked whether prices will rise as a result of the update, he stated, “I can’t answer right now, but it won’t be as extreme as what we witnessed in the transition from BS IV to BS VI.” Maruti Suzuki India Executive Director of Corporate Affairs Rahul Bharti said that the carmaker was one of the first to migrate most of its vehicles from BS-IV to BSVI emission norms.

“We are also on pace to move to BS VI Phase 2.” In fact, we have already moved 31 apps to BS VI Phase 2 over a year before the compliance deadline. “The remaining 30 applications will likewise be finished on schedule,” he added.

According to Bharti, the Maruti Suzuki model line now boasts the lowest CO2 emissions per vehicle of any carmaker in the nation.

“More importantly, the firm is dedicated to fully supporting India’s progress toward Carbon Net Zero and will introduce a portfolio of technologies with maximal local manufacture for this purpose,” he said.

Toyota Kirloskar Motor Executive Vice President of Corporate Affairs and Governance Vikram Gulati noted that the business is on schedule to implement these new rules and has achieved significant breakthroughs in its software and hardware systems.

“Given the exact nature of the new requirements, we have guaranteed that our current technologies are suitably suited to the demands of a more rigorous need,” he said.

Disclaimer: This item was released as part of an automatically produced syndication feed. Aside from the title, ABP Live has made no changes to the material.

Ukraine behind car blast that killed daughter of Putin’s close aide: US intelligence

Take a look at the week’s most amazing celebrity transformations