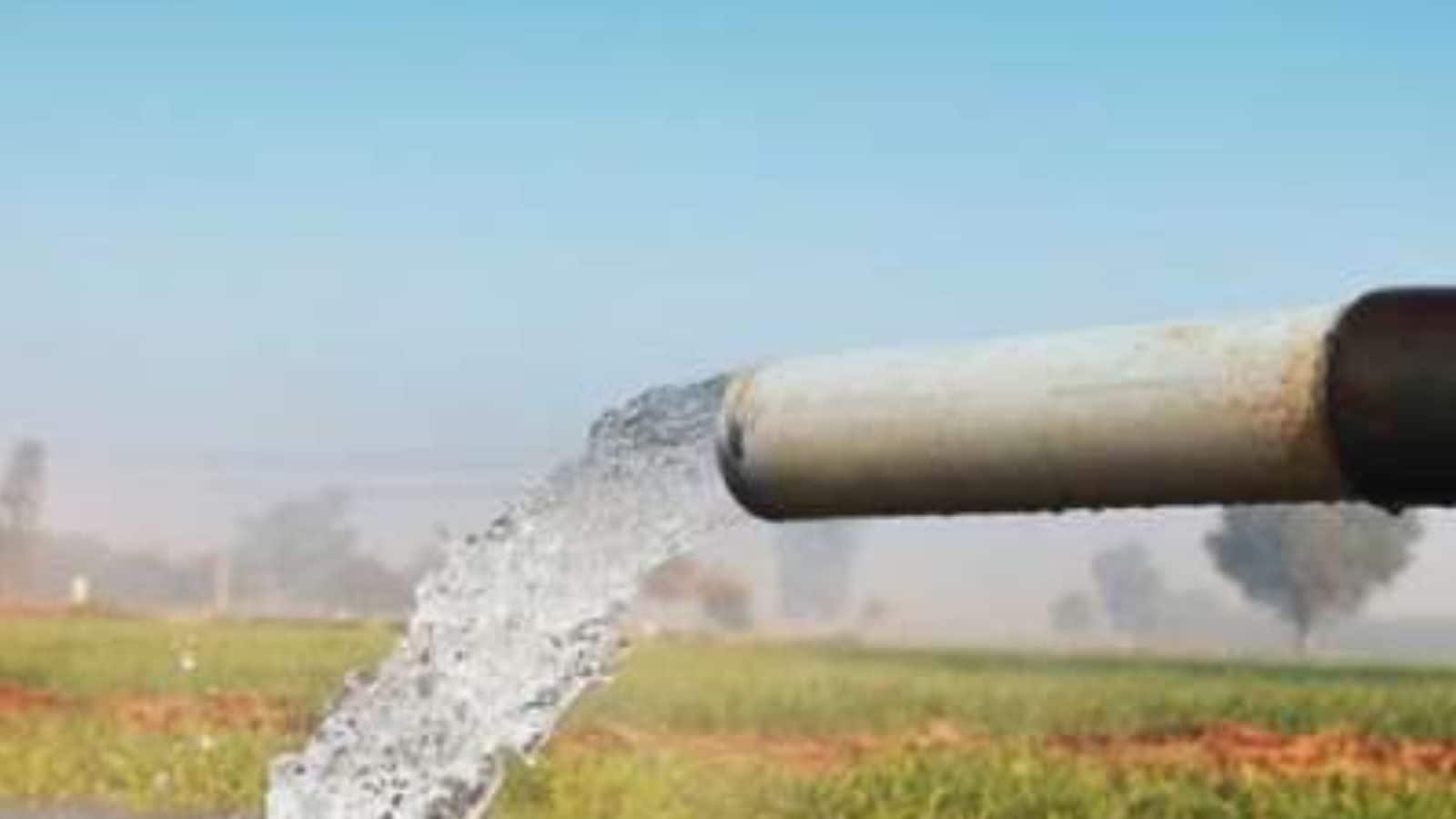 Around 20 lakh people of Ghaziabad and Noida will be affected as the Ganges water supply to the areas has been stopped due to the annual exercise of silt removal in the Upper Ganges channel.

Every year, people face this problem, but so far, the Ghaziabad and Noida administrations have not found any solution. Tenders for the water treatment plant have been launched many times, but to no avail.

In sector 93 of Noida, the total dissolved solids (TDS) of the water is usually above 1400. However, if the experts are to be believed, it should be between 50 and 150. Many sectors of Noida have this problem where people pay the water bill but still don’t get drinking water.

Why the supply of Gangawater was stopped

Every year, Ganga’s water supply is stopped for sediment removal exercise. A notice is also issued mentioning the period of time during which the supply will be interrupted.

Usually around Chhath Pooja the water is released into the canal. The water supply to the canal is stopped to clean it of sediment. Many times, the Ganga water treatment plant has to be closed due to excess sediment.

General practitioner Dr. Amit Kumar told IANS that by drinking water with more TDS, it increases the chance of stones in young people and children.
People suffer from illnesses, such as stomach pain, fever, and skin-related problems.

High TDS water has sodium, chloride, iron, calcium and magnesium and nitrates that can harm humans.

Ukraine behind car blast that killed daughter of Putin’s close aide: US intelligence