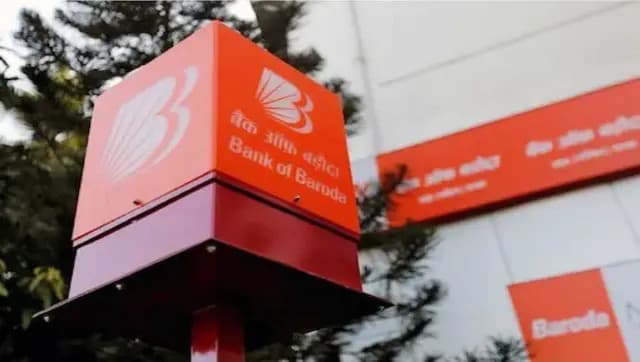 After the Reserve Bank of India increased the repo rate, banks are following suit by increasing interest rates on fixed deposits. For example, State Bank of India, Bank of Baroda, HDFC Bank, ICICI Bank, and Union Bank of India all just made adjustments to their time deposits. The changes took effect on November 1st. Now, if you sign up for a minimum deposit period of one year with the Baroda Tiranga Plus Deposit Plan at 7.50% interest rate per annum, you’ll reap the benefits of this new plan.

Bank of Baroda offers a 399-day deposit scheme called the Tiranga Plus with an interest rate of 6.75 percent for the general public and 7.25 percent for seniors, under their callable option. If you opt out of the callable option, the general public, NRE or NRO deposits will earn an interest rate of 7% while seniors will earn 7.50%.

The Bank of India is providing some great rates as part of their “Star Super Triple Seven” fixed deposit scheme. As one of the top banks in India, they are offering an interest rate of 7.25% to normal depositors and up to 7.75% for seniors in a deposit for 777 days. Canara Bank also has a new 666-day fixed deposit plan, which will give its regular customers a 7% interest rate while seniors will be given a 7.5% rate on their deposits.

The Union Bank of India now offers interest rates ranging from 3% to 7% with a maturity of 599 days. Punjab and Sind Bank will now offer interest rates on FDs, which mature between 270 and 364 days, at 5.00 percent, those maturing up to three years at 6.25 percent, and those maturing between three and ten years at 6.10 percent. Those who deposit 1-2 year time deposits will receive the same rate as for 3-10 year CDs: 6.10%.

US hospitals are under pressure as cases of three respiratory viruses