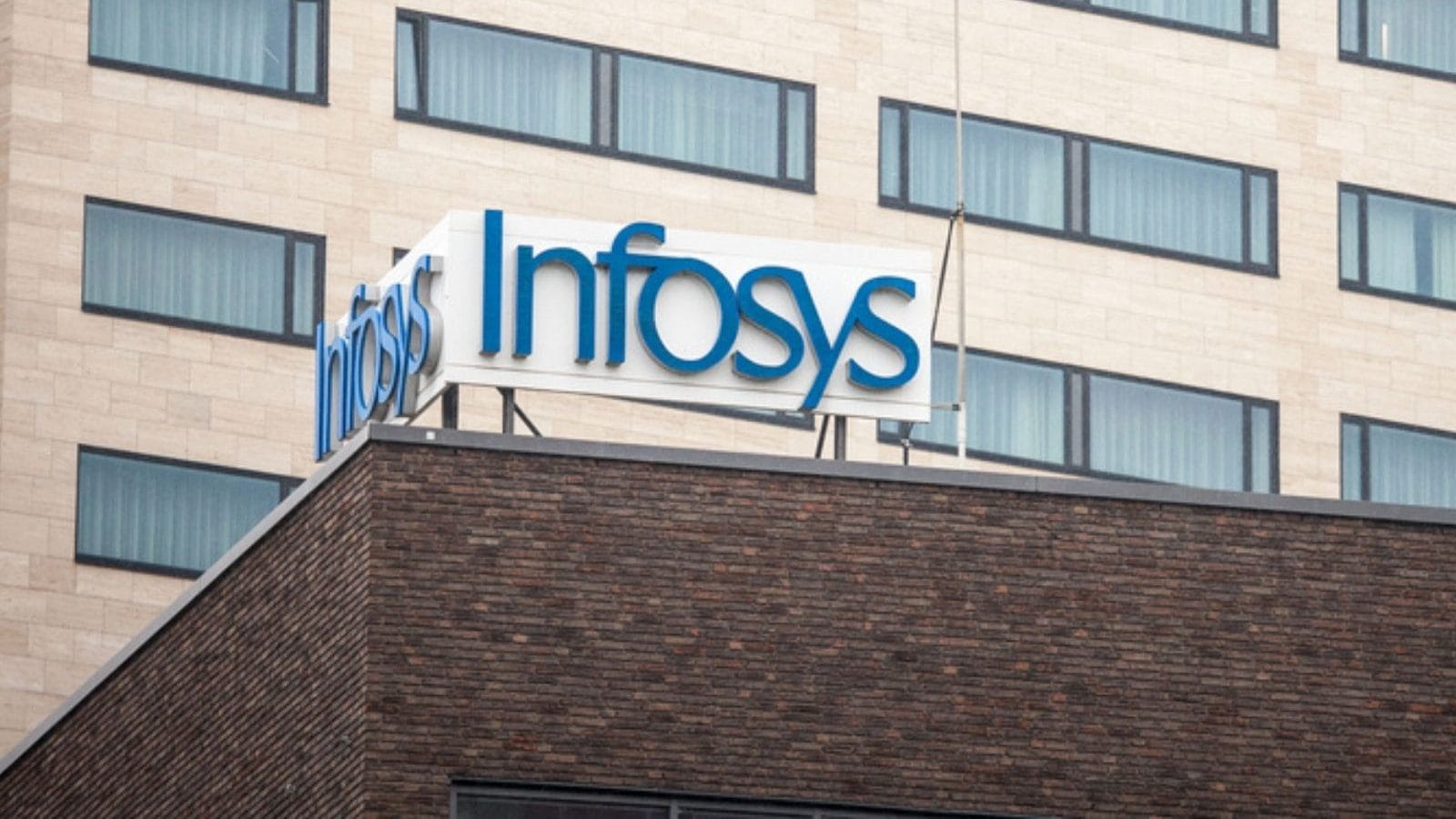 In anticipation of its second-quarter results on Thursday, Infosys will be in the limelight. A repurchase program and interim dividend for FY23 will also be announced today by the big IT company. Infosys Ltd. is expected to have a stronger sequential rise in gross revenue for the quarter that ended in September than Tata Consultancy Services. This is because strong momentum from agreements and customers’ discretionary spending will help Infosys Ltd. do better than Tata Consultancy Services.

The country’s second-largest information technology (IT) business is expected to record a sales increase of 24% year over year to Rs 36,747 crore, according to analysts. According to the poll, net profit is expected to increase by 11% to Rs 6,031 crore. Growth will occur in the middle single digits sequentially.

Analysts at Axis Securities wrote in a note, “We expect revenue to grow by 5.9% from quarter to quarter, thanks to good acquisitions.” “Further offshore and a favorable currency mix are anticipated to boost margin expansion.”

Based on the average of six predictions, the company’s net profit could go up by up to 18% from the previous year to around Rs 5,960 crore.

According to Jefferies, the business would record a 4 percent quarterly gain in CC revenue due to transaction growth and seasonal strength. In spite of supply-side headwinds, increased costs, and ongoing investments in growth, it is anticipated that its Ebit margins would increase by 30 bpsQoQ, driven by pyramiding, operational leverage, and pricing advantages.

Analysts will be looking for things like the acceptance of large acquisitions, the outlook for FY23, any project delays, postponements, or cancellations caused by macroeconomic uncertainty, and too much inflation.

Inflation, the effects of rising energy costs, and a possible slowdown or recession will all be topics that investors will be keeping an eye on for developments.

The management’s appraisal of the circumstances in the US and Europe and whether or not clients have begun to sound cautious will be of interest to the street.

The amount of uncertainty has grown, but Peer TCS had earlier in the week said that in the next three months, client budget clarity would emerge.

Investors should also carefully consider how attrition and recruiting are perceived. Churn is probably up from 28.4% in the first quarter to a higher percentage in the second quarter, although experts expect it to level out in coming quarters.