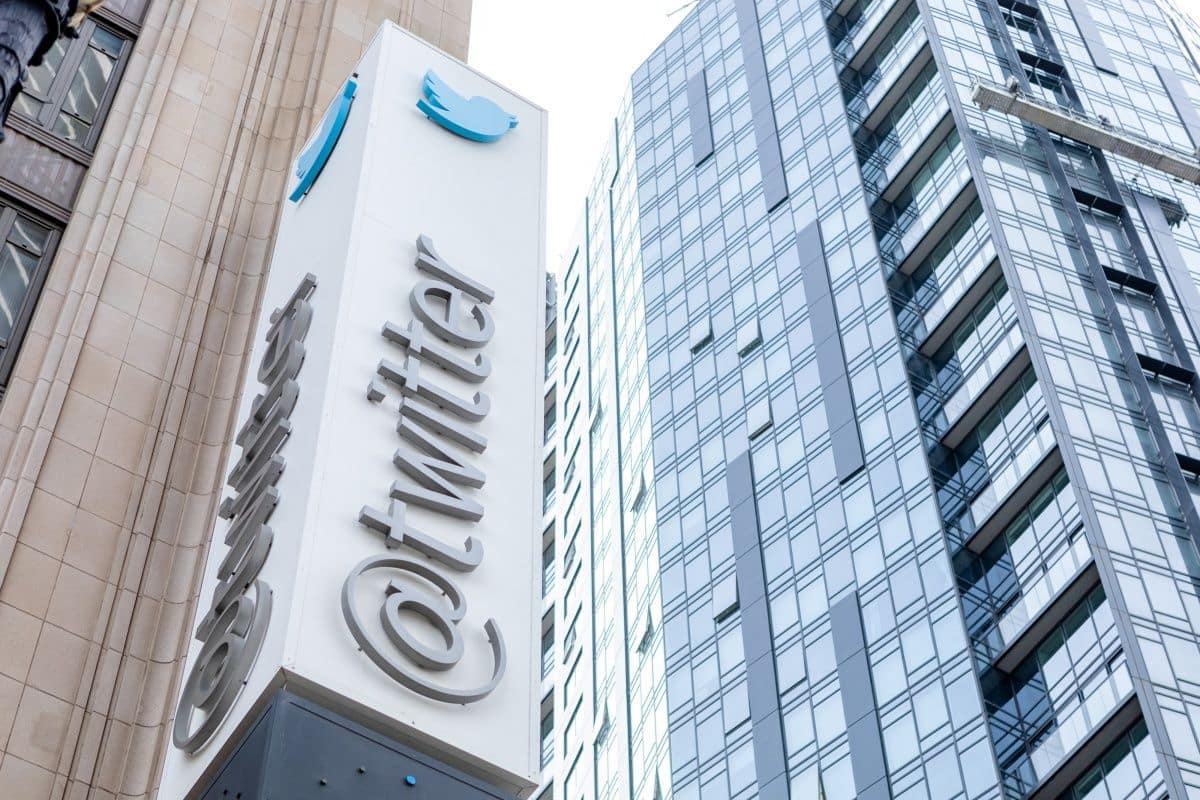 Twitter is laying off employees in India, laying off the marketing and communications departments, according to a recent report.

Twitter termination: firing 100 people isn’t a pleasant way to end the week for Twitter employees, as layoffs affect many. On Friday, Twitter terminated hundreds of employees globally. The process of laying people off has already started, as many Twitter India employees have been receiving emails. A report by NDTV says that the entire marketing and communications department of Twitter India was laid off, according to a report by NDTV.

One Twitter India employee I spoke to today told me, The layoff has begun. Their colleagues have received an email notification about this. We don’t have any official statement from Twitter India, but another source says that the layoffs have affected a “significant portion” of their Indian team, according to PTI.

According to the NDTV article, some employees from the engineering and sales departments were “affected” by the layoffs, but those in sales and engineering remained.

In a bid to save money and achieve economies of scale, Elon Musk has asked his Twitter followers for input on possible layoffs.

Twitter has had a string of run-ins with the government over its ideals of free speech. In a recent email, the company told their employees not to post any sensitive information about the company on social media, with the press, or in any other form of communication.

What’s The Cause Of Your Sighing?