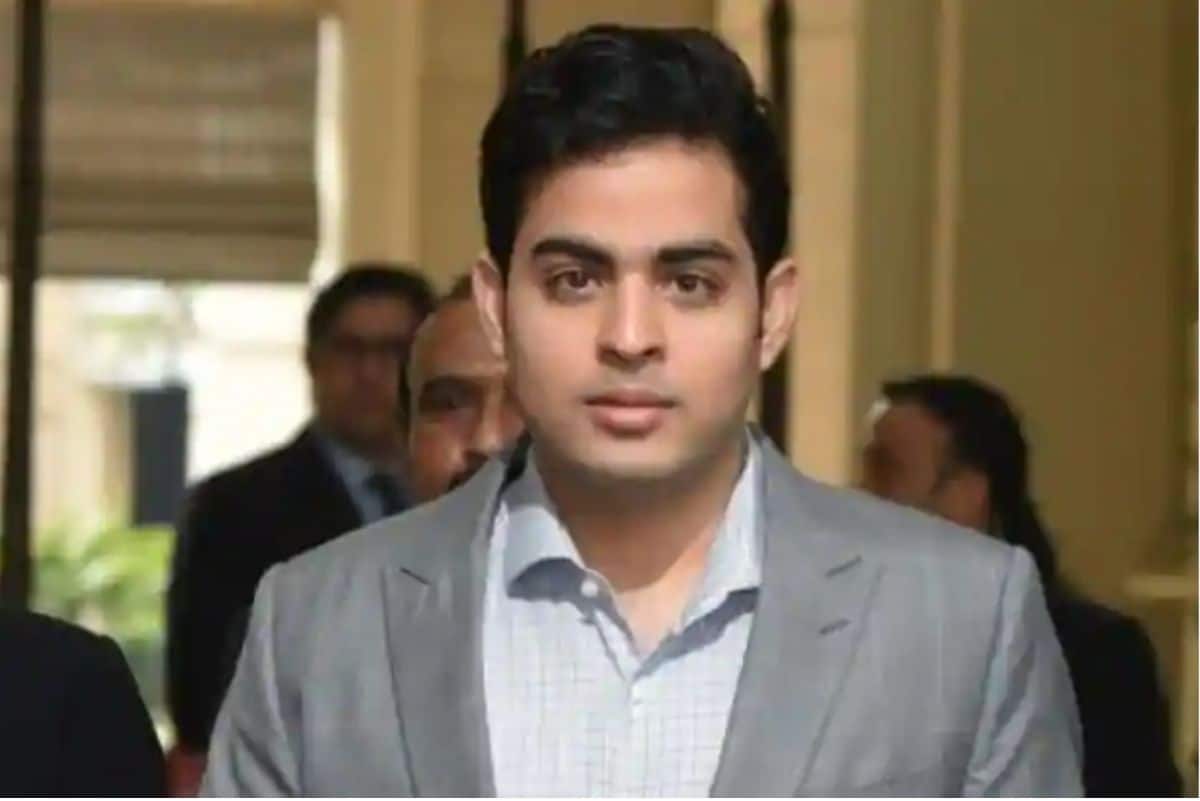 Time’s 100 Emerging Leaders List: Reliance Jio Chairman Akash Ambani, son of billionaire Mukesh Ambani, has been included in Time100 Next, the magazine’s list of the world’s rising stars. Significantly, he is the only Indian on the list. However, there is another Indian-born American business leader, Amrapali Gan, also on the list.

“Akash Ambani, descended from Indian industrial royalty, was always expected to rise in business. But he’s been working hard,” Time said of him.

It should be noted that Akash Ambani, 30, was promoted last June to the chairman of Jio, India’s largest telecommunications company with more than 426 million subscribers, after being elected to a board seat at only 22 years old. “Since then, he has played a key role in securing multi-million dollar investments from Google and Facebook,” Time added.

Since then, Akash Ambani has played a key role in securing multi-million dollar investments from Google and Facebook. If he handles Jio well, he may be given a shot at larger portions of the family conglomerate,” the profile on Time 100 Next said.