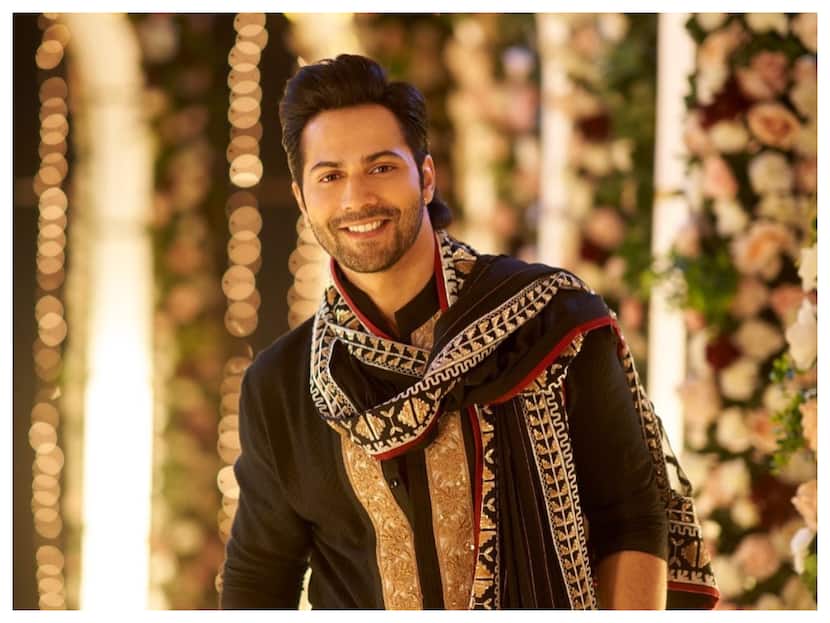 Actor Varun Dhawan, who is currently busy promoting his upcoming movie ‘Bhediya’, recently spoke about being diagnosed with vestibular hypofunction, a disorder that affects a person’s balance.

Varun said on India Today Conclave that he had a shut-down after receiving the disorder’s diagnosis. “I recently stopped. I was unaware of what had transpired. I experienced vestibular hypofunction, which is when you essentially lose your balance. But I gave it my all. Nobody is questioning why we are participating in this race. I believe there is a bigger reason why we are all present. I’m looking for mine, and perhaps others will too “During the conclave, Varun remarked.

The actor said that he made a sincere effort after the Covid-19 epidemic. Do you really think we weren’t immediately back in the same rat race as soon as we opened the doors? Who among us has the courage to claim that we have evolved? People seem to be working much harder now! In fact, I felt like I was running for office, so I started working much harder on my movie JugJugg Jeeyo. I’m fairly harsh on myself, although I’m not sure why.

What is vestibular hypofunction?

Vestibular hypofunction is a disorder that affects a person’s balance. It occurs when the inner ear part of your balance system does not work properly. There is a vestibular system in each inner ear that works with the eyes and muscles to keep them balanced. When it doesn’t work properly, it sends error messages to the brain and the person may feel restless or dizzy.

On the work front, Varun will next be seen in ‘Bhediya’, also starring Kriti Sanon, Deepak Dobriyal, and Abhishek Banerjee, among others, which will be released in Pan-India theaters in Hindi, Telugu, and Tamil in 2D and 3D on November 25.

US hospitals are under pressure as cases of three respiratory viruses

What is Radiation? An expert clears up common misunderstandings