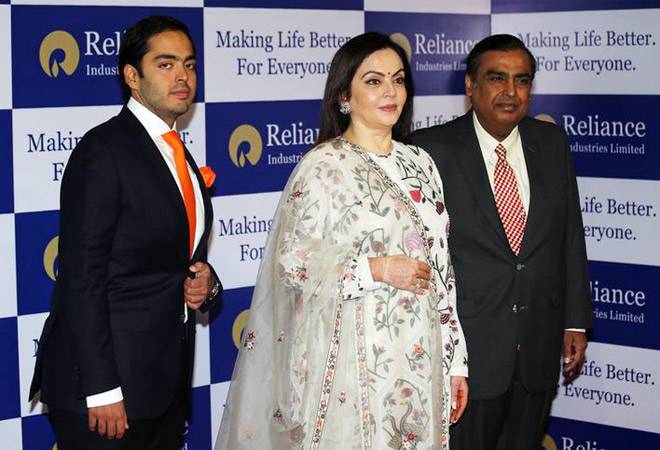 With the efforts of Reliance Jio, India has succeeded in building the world’s second largest Internet user base. India contributes 12% to all Internet users globally. According to a report by 2019 Mary Meeker on Internet Trends, Internet service provider Reliance Jio is the most innovative internet company.

Reliance Industries Chairman Mukesh Ambani has said that “We are building a retail market of digital retailers of digital retailers and services with the digital infrastructure and services of Reliance Retail, a hybrid, online-to-offline commerce platform.” This platform will bring together 35 million subscribers on Reliance Retail stores, 30.7 million live connectivity customers and 30 million small traders across India, which provide physical market connectivity to the last corner of the country. “

Jio is the most innovative internet company

India left the US in data usage, more than 28 million users increased in two years