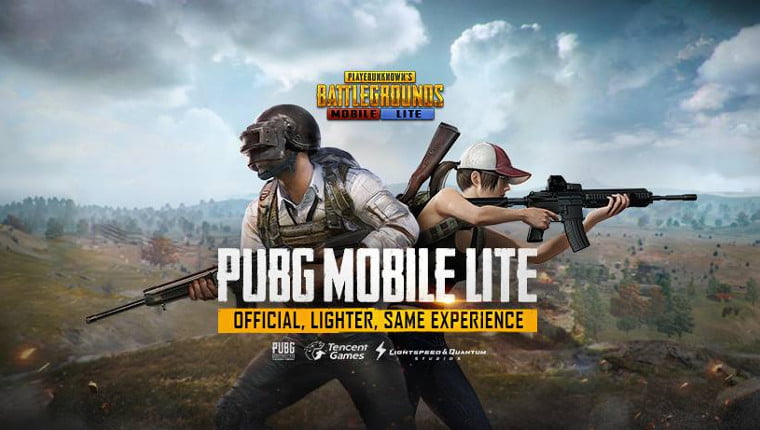 Users playing PubG games will now be able to take on the big screen too. The game maker PubG Corporation has said that its light version will be launched in India. It will play games on computers and laptops. The company has shared this information by sharing a post on the official Facebook page of the game. The company wrote ‘PUBG LITE COMING SOON‘ on the poster It is believed that it can be launched on June 13. Please tell that the light version of PubG has already been launched in Hong Kong, Taiwan, Brazil and Bangladesh.

Light version of PubG will be a toned version. This means that the game can be played easily on low hardware PCs. The company said that the users who had problems with online connectivity would also be able to play it easily.

Players will be able to join the event

According to PubG, event of PubG will be held in Kolkata. The first event will be in ‘PubG X Gamer Connect Kolkata’. Here the players will have to go to the Gamer Connect Kolkata and PubG Light Booth and click their photos. Then upload these photos to the Facebook page of PubG India. Also, this page has to be replaced.