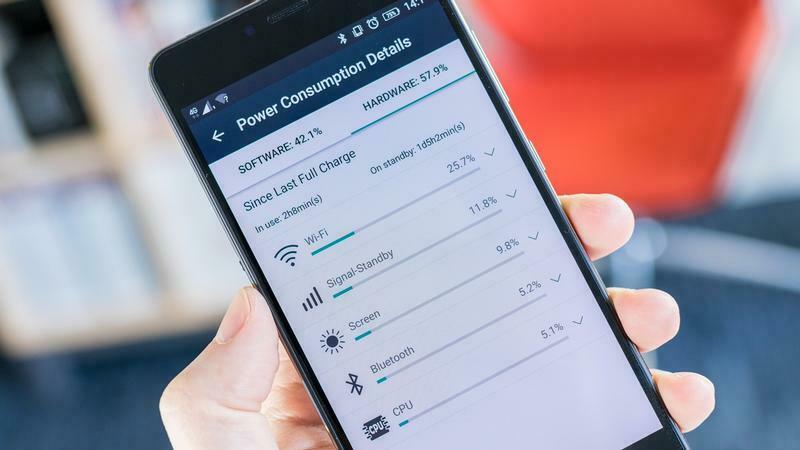 In the heart of Rajasthan in the heart of the 17th century, the head of the village of Madhogarh asked Indra Sharma three years ago if she would like to join a workshop? 40-year-old Anandwadi worker Indra recalls, the workshop was in connection with the Internet. They were given smartphones to women of nearby villages. The initial information of their use was reported. People were watching television serial-Mahabharata on mobile phones. Three people sitting in a tree shadow on the road side, some distance from Indra’s house, were playing ludo on the phone. Indra says that everyone here has bitten by the internet worms. It can be estimated from the impact of internet in India.

The number of mobile internet service subscribers in India increased from 21 million 80 million to 500 million by the end of 2016, by the end of 2018. The cheap phone and data of Reliance Jio has changed the picture. The price of mobile data package is 94%. Data usage has increased tenfold per month to 8.8 GB per subscriber. Now Indians use up to three times more data than Americans on their phones.

India is looking to become the world’s largest mobile phone data user. In India, Facebook’s chief Ajit Mohan says every consumer wants messaging, video and stories, listening facilities. Today, mobile internet services are providing better services compared to ten years ago. By the way, the number of Internet users worldwide is increasing rapidly. According to the United Nations agency International Telecommunication Union, more than half of the world’s population is an internet user. The Internet revolution has begun in the second chapter from the western countries. Now most users are in emerging and poor countries. Some 72 million 60 million people have been online in the last three years.

People want to stay in touch with each other regardless of their income. Want entertainment and expression opportunities. It was happening in rich countries and in China. Now this is the situation in the rest of the place. Payal Arora, professor of Erasmus University, Rotterdam, says, “Internet is the entertainment of the poor in the world”. Payal writes in his book- The Next Billion Users, “The people of Western countries were of the opinion that when the poor people are online, they will give importance to work compared to entertainment. Entertainment at work becomes dominant when it comes to being online ‘ This is the situation in all countries. When thousands of cyber cafes were opened on subsidies in Brazil in 2000, the penetration of internet in the poor settlements was 60%. These cafes were very successful. People used them to watch movies, play computer games. After India, America, most people in Brazil are on Facebook in the world. A study in Zambia has found that users like most entertainment. In the lower part of Sahara, 85% of the people in African countries told that they are in touch with friends and family through the internet. Only 17% said, they use it for study.

All the needs of the user’s life completes the video. In many countries including India, women watch videos to find a large number of recipes. A large number of Indians see pornography on the phone. According to website PornHub, 90% of its traffic in India is on mobile. Keeping in mind the growing number of mobile phones in India, IT companies are designing their products. Owner of Android operating system, which is used in 86% of the world’s smartphones, is now considering making a product by Google. Workshop in Rajasthan is part of Google’s initiative Internet partner. Google teams go to developing countries to understand how people use the internet. What will they like next?

The biggest timepass is the heavy, brisk sale of the internet, games and apps

Internet is the most prominent means of entertainment. From the point of view Google is related to Apple AppStore’s Top 25 App Games. Due to games, Tencent has become China’s most comprehensive internet company. Facebook is the world’s most valuable sixth company by providing people a way to get timepass access. YouTube is a great way to spend time with people. Epataps such as Whatspe, Fortnight, Instagram, Snapchat and Tactic are connected to

On most traffic videos

Most videos are being watched on the internet. In 2016, only 20 Indian YouTube channels were running with ten million subscribers. Today, their number is 600. This year, T-series has surpassed Sweden’s Peedipai and became the most subscribed channel. According to Google, three-quarters of mobile traffic in India is on video.

Income from rich countries only

Income in the internet is more in rich countries compared to poor countries. Recently, Google’s share of Google’s total income in one year is 46% and Asia’s 15%. In North America, a user of Facebook gives 12 times more money than users in Asia.

DURGA PUJA THE CELEBRATION OF POWER