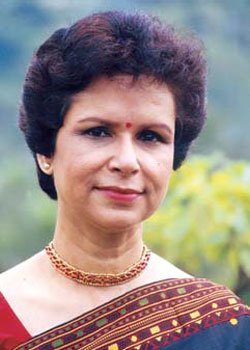 Malabika Bora was born in a well-to-do family in Golaghat in upper Assam, Malabika showed early signs of her talent in music as much as in sports. Malabika’s first break as a play back singer in Assamese movies came in the year 1977 in the feature film ‘Faguni’. This was followed by a series of movies spanning over many years that include such award winning movies as ‘Pratham Ragini’, ‘Devi’ and ‘Hiya Diya Niya’ and runaway hits like ‘Bowari’, ‘Ghar Sansar’, ‘Maa’, ‘Devata’ and ‘Pratima’.Other notable movies include ‘Sewali’, ‘Pratisodh’, ‘I killed him Sir’, ‘Arpan’, ‘Premgeet’, ‘Mamata’, ‘Satyam Shivam Sundaram’, ‘Tukura Sorair Baah’ and the feature film ‘Ahir Bhairab’ presently under production. Besides being a regular performing artist of All India Radio and the national TV channel Doordarshan, she has sung Hindi songs for Delhi Doordarshan’s Central Production Centre. 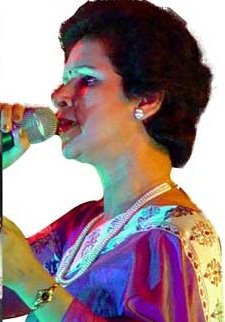 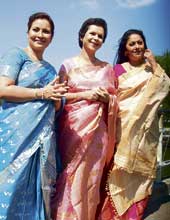