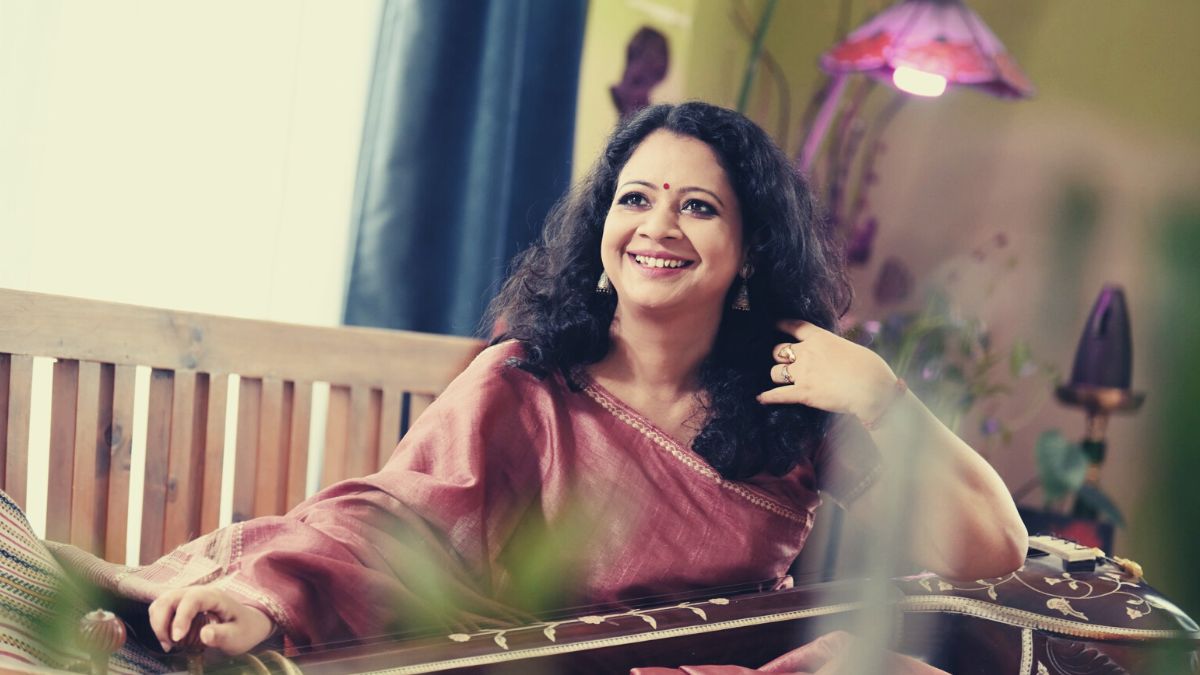 In the Assamese film industry, Tarali Sarma is a singer and music director who can do a lot of different things. Her father is a well-known folk musician, flutist, music director, and Sangeet Natak Akademi Award winner Prabhat Sarma.

Sarma has written music for a number of movies, including Akashitorar Kothare, Laaz, Jatra: The Passage, and Abhijatri.

Note: All images credit goes to the original creator and google.