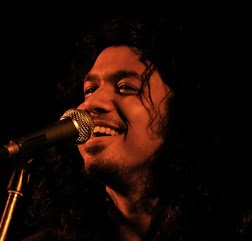 Angaraag Mahanta known as Papon is a Indian singer, composer and record producer.Angaraag Mahanta, son of singers Khagen Mahanta and Archana Mahanta. he was introduced to music early on in his childhood. His first language is assamese and he also sings in Hindi and Bengali. His initial training was in Indian Classical and devotional and folk music. He learnt vocals primarily but also plays the khol, tabla, guiter and harmonium. Papon had released his first album ‘jonaaki raati’ in assamese.- the language he was born to and is working on his hindi album. Lately he is doing vocal jams with MIdiVal punditz and with Susmit Sen of INDIAN OCEAN’. 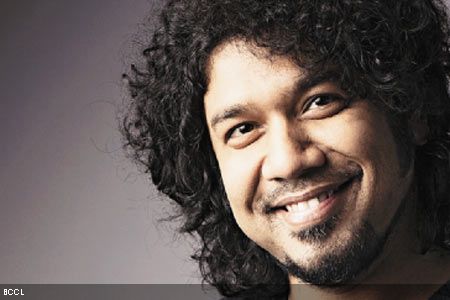 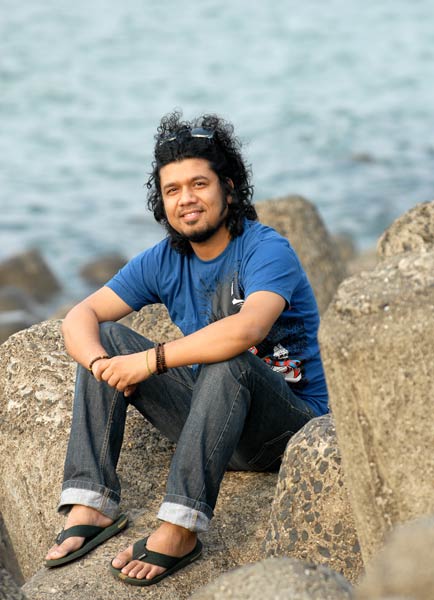 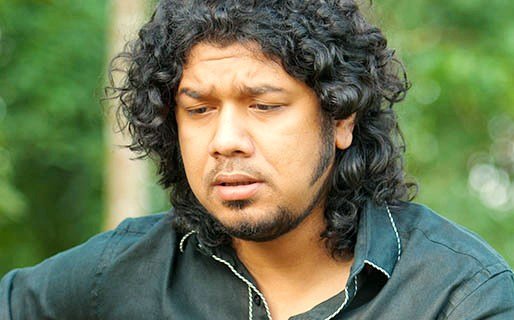 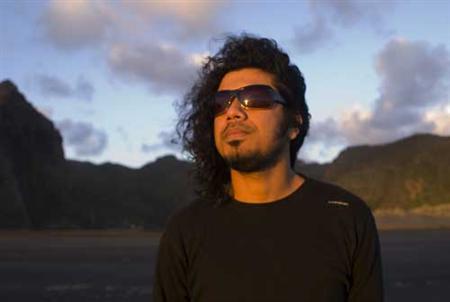 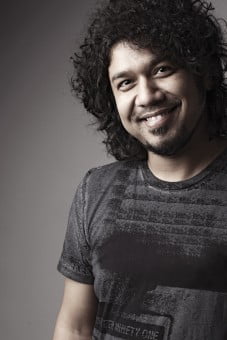 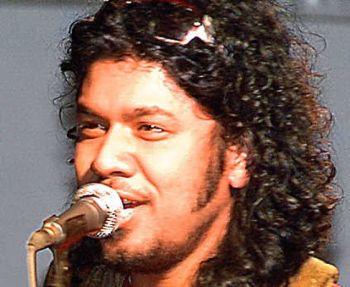 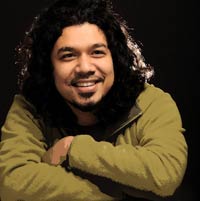 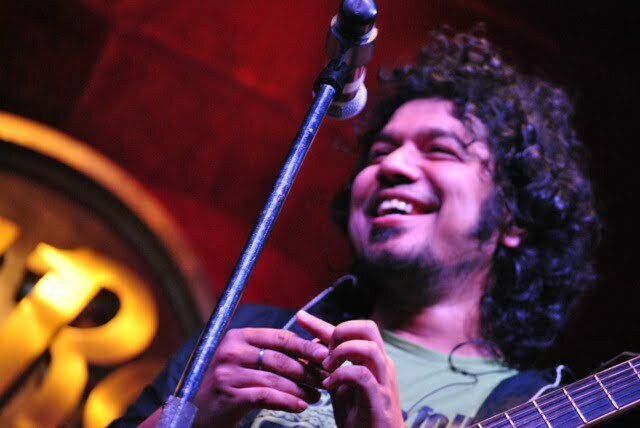 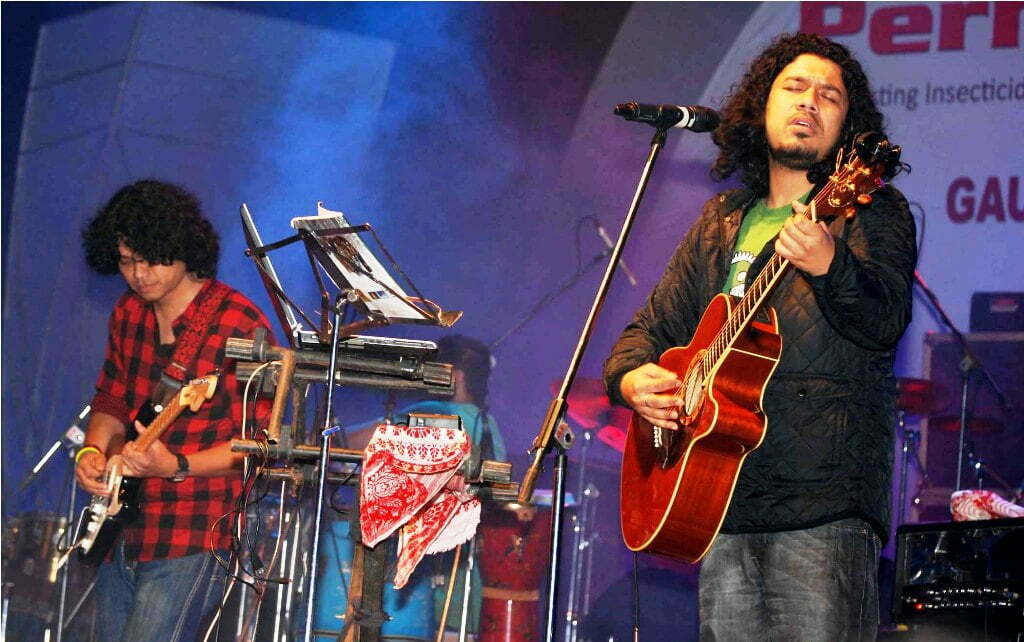