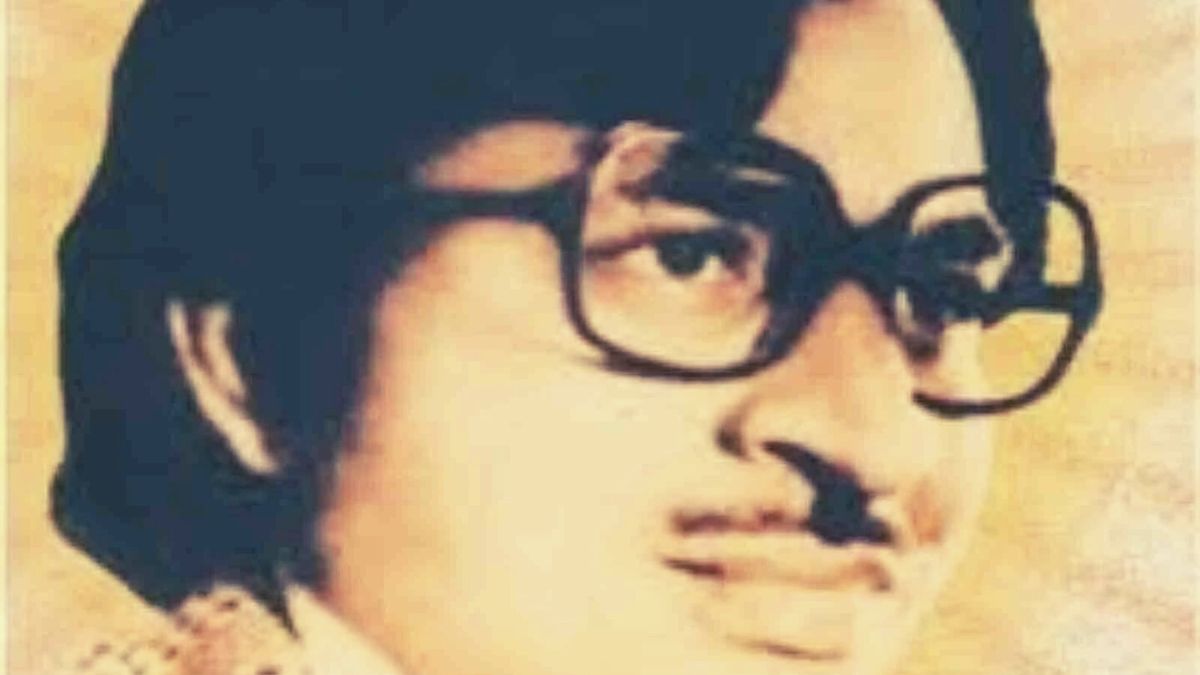 Jayanta Hazarika was probably the most melodic Assamese singer, songwriter, composer, and music director. He was born on September 20, 1943, and died on October 15, 1977.

In his short 34-year life, he sang background music for a lot of Assamese movies and made a lot of vinyl records and audio cassettes. He is the first Assamese singer to target the urban youth with his music. Jayanta Hazarika was a pioneer in introducing several western instruments in his songs, and to date, his songs mesmerize Assamese society with melody and soulful lyrics, which typically set the mood for that eastern state.

Jayanta Hazarika was a composer and singer in the style of Jyoti Prasad Agarwala, synthesizing the elements of Assamese folk, Indian classical, and western music to weave out a distinctive form, intimate and recognizably Assamese in character.

The words and tunes of the songs go well together, making a strong whole. Tomar morome mor, Dekha nai, Surat magan bhayal rati, Bhorir taluwar pora jodi, Ei Akash bor bishal, and other songs from his repertoire are timeless. Besides, he also composed music for many documentaries, like Flora and Fauna of North East India, Wheels and the Horizon, Sanman and Jyoti Chitraban.

Note: All photo credit goes to google and the original creator.