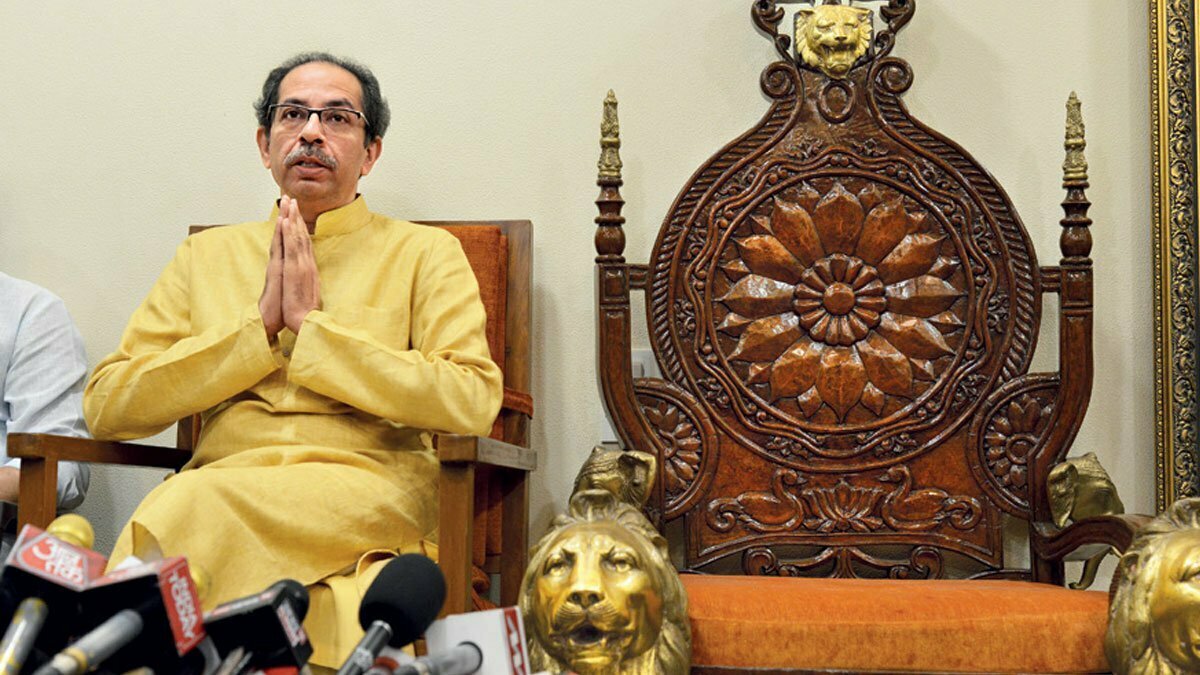 The Shiv Sena boss is fighting the toughest battle of his political life to save the party he inherited from his late father.

Kiran Tara writes: Uddhav Thackeray seems to be a different person now that he is no longer the prime minister of Maharashtra. He lost that job on June 30. In the 10 days after that, he went to Shiv Sena Bhavan, the party’s headquarters in Dadar, which is in the center of Mumbai, four times. This may seem like an unimportant fact, but the number is bigger than the number of times he’s been to the party headquarters in the last three years. He has also been talking to party leaders and people who have been elected every other day. But Uddhav’s sudden activity is nothing new. It shows how much he wants to keep what he has. In particular, he did it to keep his group from falling into the hands of Eknath Shinde, who had gotten rid of him in a coup and went on to become CM.

World Food Day 2022: Leave no one behind