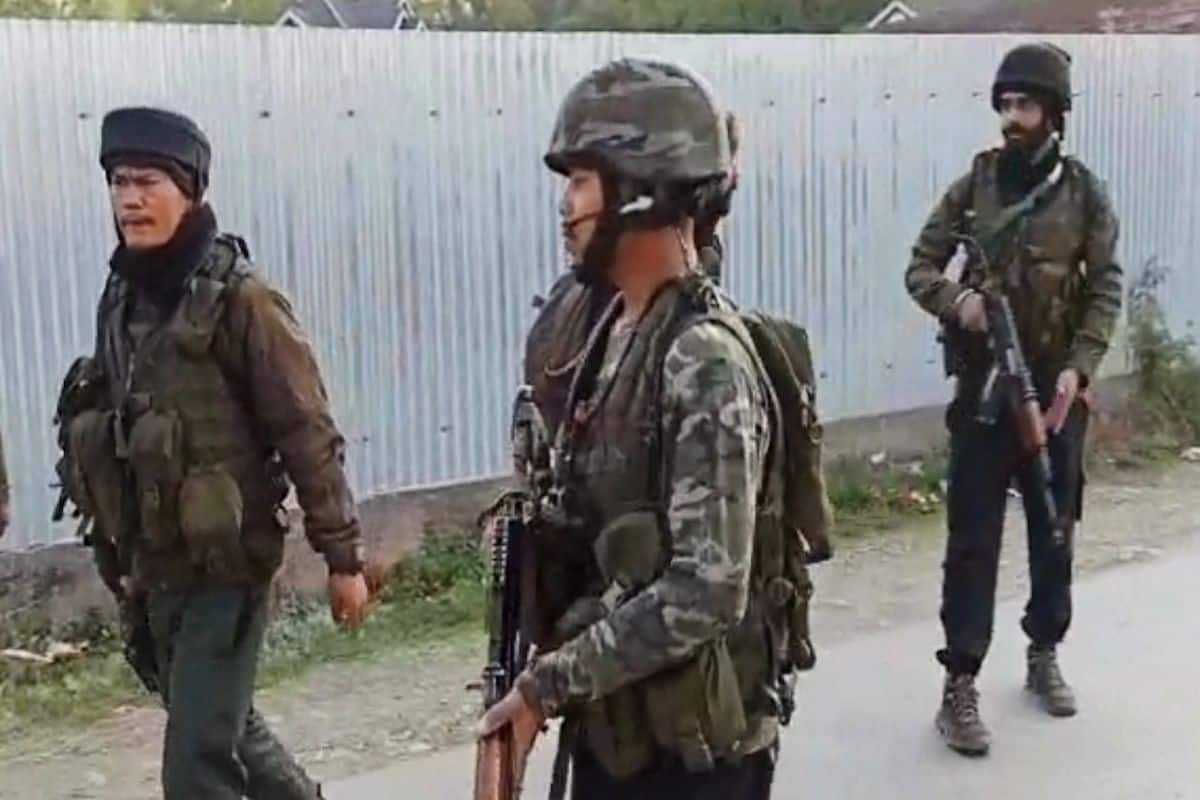 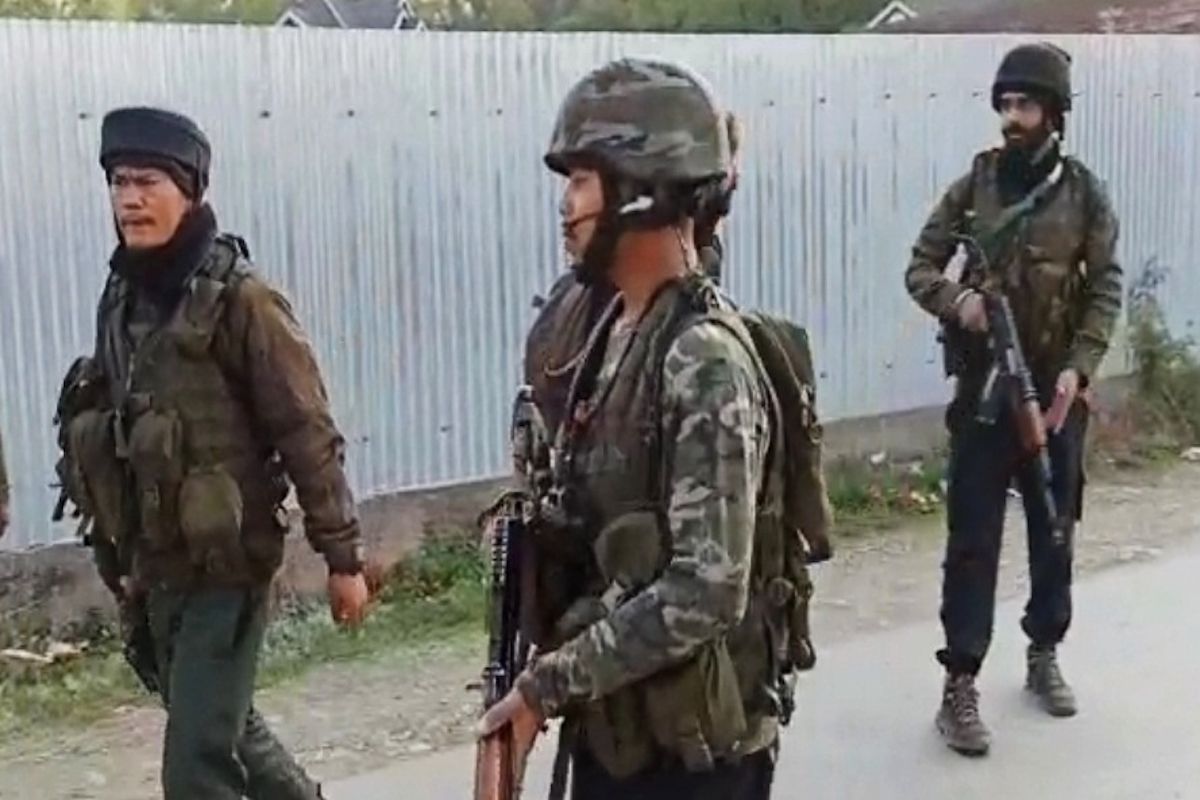 Shopian: In another targeted killing in Jammu and Kashmir, terrorists shot dead a civilian in Chowdhary gund in Shopian district on Saturday. The victim, identified as Puran Krishan Bhat, was pronounced dead by doctors after he was transferred to Shopian hospital. The terrorists shot at Bhat as he was on his way to an orchard in Chowdari Gund, Shopian.

The area has been cordoned off and a manhunt has been launched to catch the assailants.

According to primary information, Puran Krishan Bhat has two children who attend school: a girl who studies in class 7 and a younger boy who is in class 5.

It should be noted that the attack on the civilian was carried out after the security forces carried out two anti-terrorist operations in which four terrorists were neutralized.

Meanwhile, Kashmiri pundits in Jammu protested the murder and demanded justice for the victim. Some have also demanded relocation from Jammu and Kashmir amid a spate of civilian killings.

What is acute and chronic malnutrition?