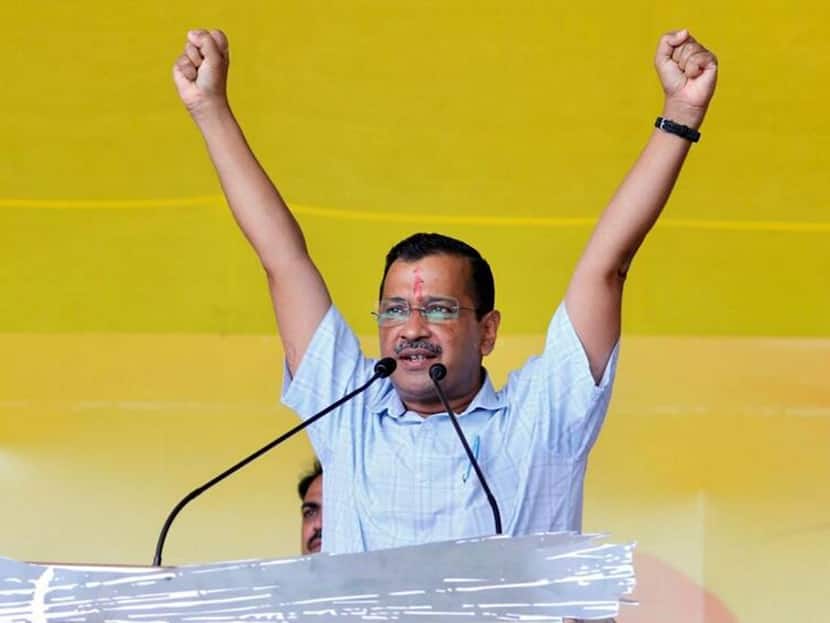 The Aam Aadmi Party put out its sixth list of 20 candidates for the Gujarat Assembly elections on Thursday. So far, 73 candidates have been named for the elections so far by the party headed by Arvind Kejriwal.

Parvat Vagodia from Santrampur, Dinesh Munia from Dahod, Viral Panchal from Manjalpur, Mahendra Navadiya from Surat North, Sunit Gamit from Dang, and Raju Marcha from Valsad all sent in entries for the sixth list.

The AAP released its sixth list of 12 candidates on Sunday. Four of the twelve seats are set aside for Scheduled Tribes (ST), while two are set up for Scheduled Castes (SC).

Later this year, the Bharatiya Janata Party (BJP) will hold elections in Gujarat. While the Gujarat polls aren’t scheduled to be announced just yet, the Himachal Pradesh election timetable has been made public by the Election Commission.