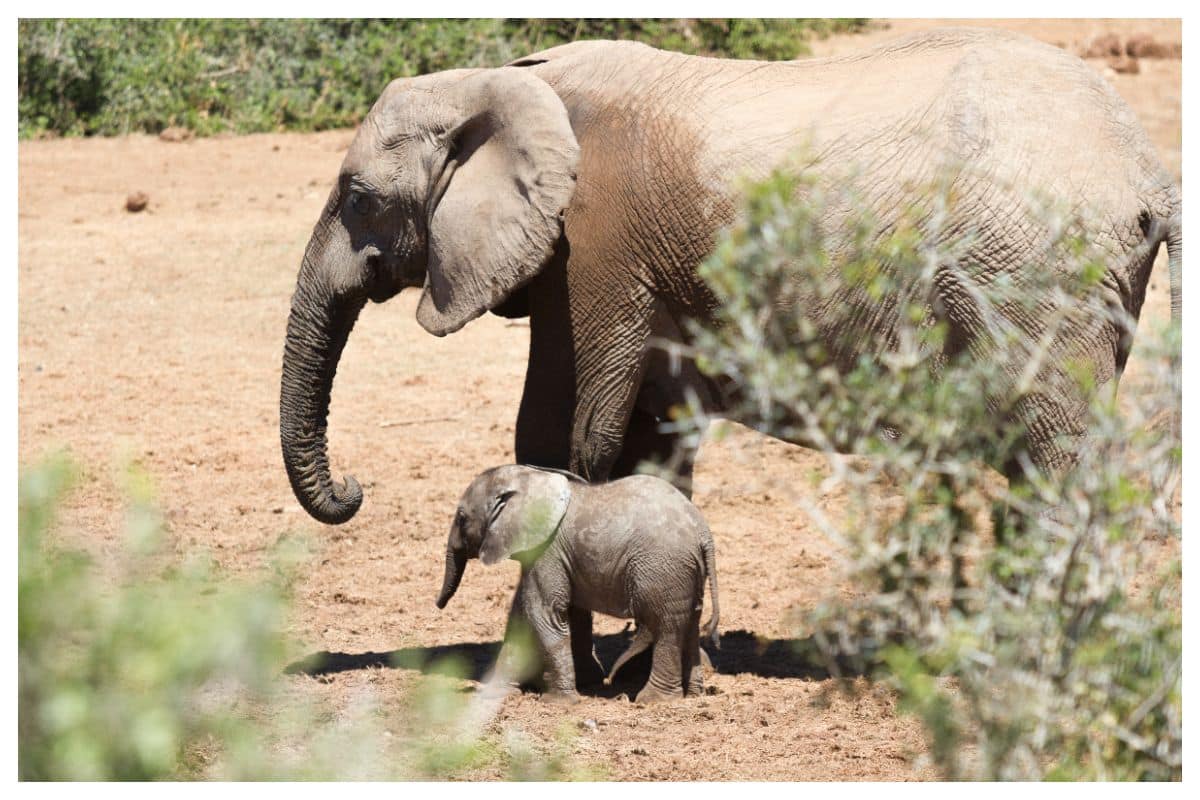 Chhattisgarh forest officials arrested 12 people and held an underage boy in Korba because they are accused of killing an elephant calf and burying it. The accused saw the calf on October 18 and is accused of poisoning it on October 19. Later, the calf’s herd of 44 elephants went on a killing spree and killed a man.

Forestry officials said Sunday that they have arrested 12 people and detained a boy under the age of 18 for killing an elephant calf and burying it on a rice farm. Katghora Division Forestry Officer Premlata Yadav said that, according to the preliminary investigation, the accused saw the elephant calf at the farm in Bania village below the Pasan forest ridge on October 18. The next day, he allegedly poisoned her to death and buried her body on the farm to hide the crime.

He said that later, the calf’s herd of 44 elephants went on a killing spree and killed a man and three cows in the nearby village of Devmatti.

After getting a tip, forestry workers dug up the body on October 20, and a murder investigation was started, he said.

He said that forestry workers found that fresh rice had been planted on the spot where the body was buried to hide the murder. Under the Wildlife (Protection) Act of 1972, one case was opened because of the crime.

The main suspect, who is a member of the Pasan janpad panchayat, is being looked for.

Surguja, Raigarh, Korba, Surajpur, Gariaband, Jashpur, and Balrampur are the districts where people and elephants fight the most.

Boris Johnson admits Rishi Sunak could be Britain’s next PM