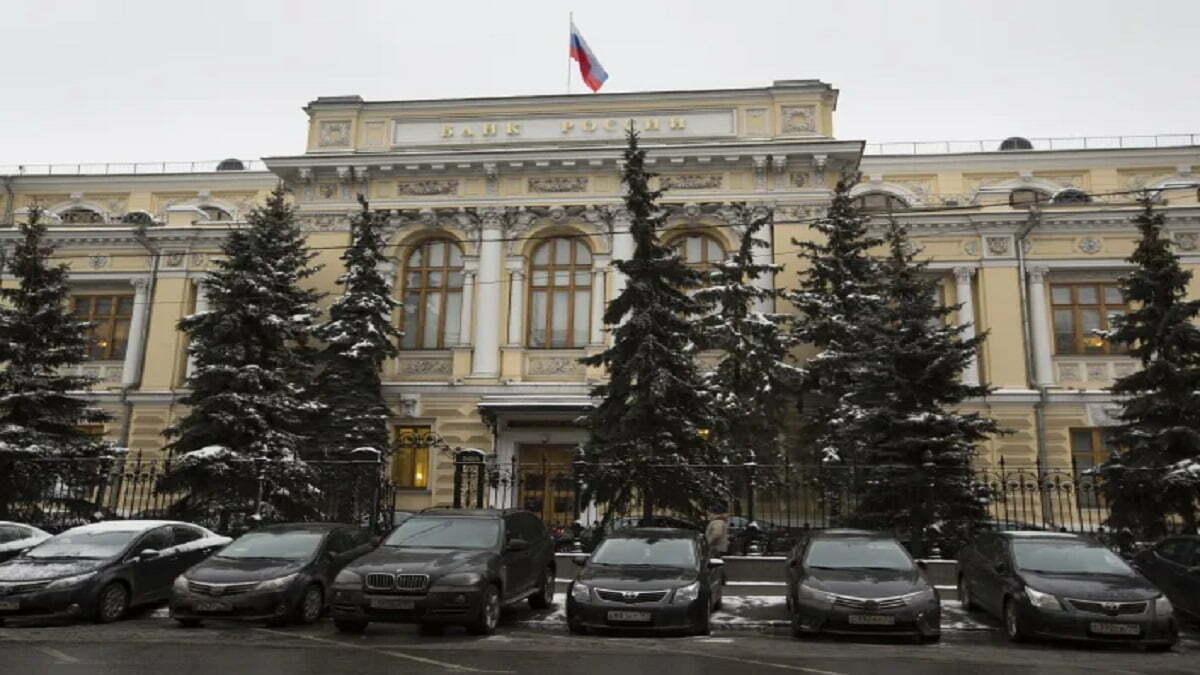 Sberbank and VTB Bank, the biggest and second-largest banks in Russia, are the first foreign lenders to get authorisation after the RBI’s creation of rules for rupee transactions overseas in July.

According to reports, the two Russian banks have set up distinct vostro accounts in each of its Delhi locations.

Early in September, the RBI authorised the establishment of a single vostro account with Russia’s Gazprombank by the state-owned UCO Bank (GPB).

The GPB is a privately held institution and the third-largest bank in the country in terms of assets, which should be mentioned at this point.

The lender, located in Kolkata, opened the account in October. When the RBI made the decision to promote rupee settlement, it was one of the first banks to get regulatory permission.

The special vostro account’s establishment makes it possible to settle rupee payments for transactions between India and Russia, enabling the cross-border trading in Indian rupees that the RBI wishes to encourage.

Indian importers using this system must pay in INR and credit it to a designated vostro account at a correspondent bank in the partner nation for the provision of goods or services, as stated on the invoices. Earlier, RBI released a statement.

The RBI has permitted special vostro accounts to invest the excess balance in Indian government securities in an effort to raise awareness of the new agreement.

Prior to this, the RBI and the finance ministry further sent orders to senior bank executives and representatives of trade associations to encourage export and import transactions in rupees.

In order to encourage cross-border trade in rupees rather than the more popular US currency, they wanted Indian banks to create specialised rupee vostro accounts in collaboration with their overseas counterparts.

Boris Johnson admits Rishi Sunak could be Britain’s next PM

Commitment to a healthier world for our children