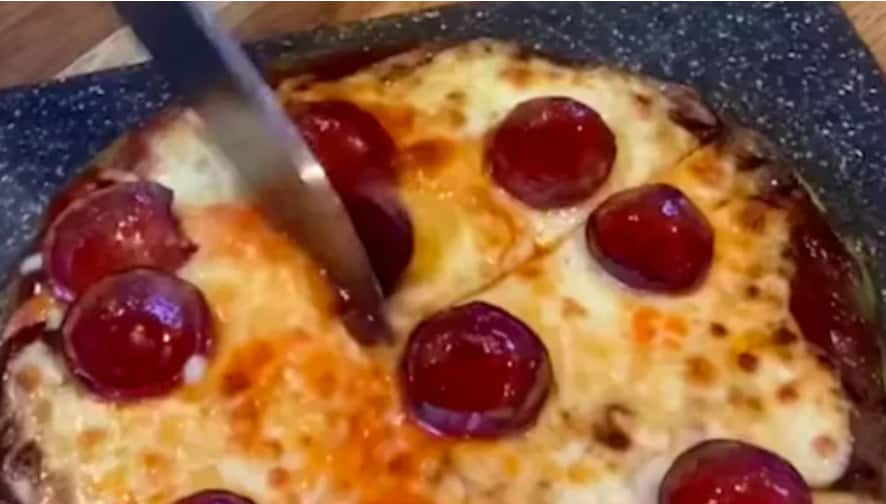 A new study has found that eating frozen pizza, ready-to-eat meals, and pre-packaged food can dramatically shorten your life.

New research has concluded that the consumption of processed foods led to more than 10% of deaths by all causes in Brazil in 2019.

People say that homemade foods are always healthy. and while I believe it, there are times when people don’t have a choice but to eat pre-packaged food. However, new studies show that pre-packaged food can be very dangerous to your health. Researchers found that eating soups, sauces, frozen pizzas, and ready-to-eat meals more than once a week was linked to more than 10% of all deaths in Brazil in 2019.

Though Brazilians consume fewer of these products than people in higher-income countries, the consumption of ultra-processed food that contains little or no whole foods contributed to 57,000 premature deaths in Brazil in 2019, according to a study published in the American Journal of Preventive Medicine.

These ready-to-eat or heat industrial formulations made with ingredients extracted from food or synthesized in laboratories have been replacing traditional foods and meals made with fresh and minimally processed ingredients in many countries.

“To our knowledge, there has been no study that has estimated the potential impact of ultra-processed foods on premature deaths,” added Nilson. Knowing the number of deaths related to these foods and modeling how changes in dietary patterns can be used for more effective food policies would help prevent disease and premature death.”

A grand total of 5.4 million adults died prematurely in 2019, of which 2.6 million were due to preventable non-communicable diseases.

Using a statistical model, the researchers determined that 57,000 people died in that year from consuming ultra-processed foods. That amounts to 10.5% of all premature deaths and 21.8% of all noncommunicable diseases in adults aged 30 to 69 years old.

The researchers found that in high-income countries, consumption of ultra-processed foods accounted for more than half of the total calorie intake. In these countries, the estimated impact may be even greater.

Getting people to eat less unhealthy food and more healthy food may require more than one intervention. Ultra-processed foods can cause serious health problems, like obesity, heart disease, diabetes, cancer, and other diseases. One in four Brazilian adults consumes an excessive amount of these products.

China Lashes Out At UK Trade Minister’s Visit To Taiwan