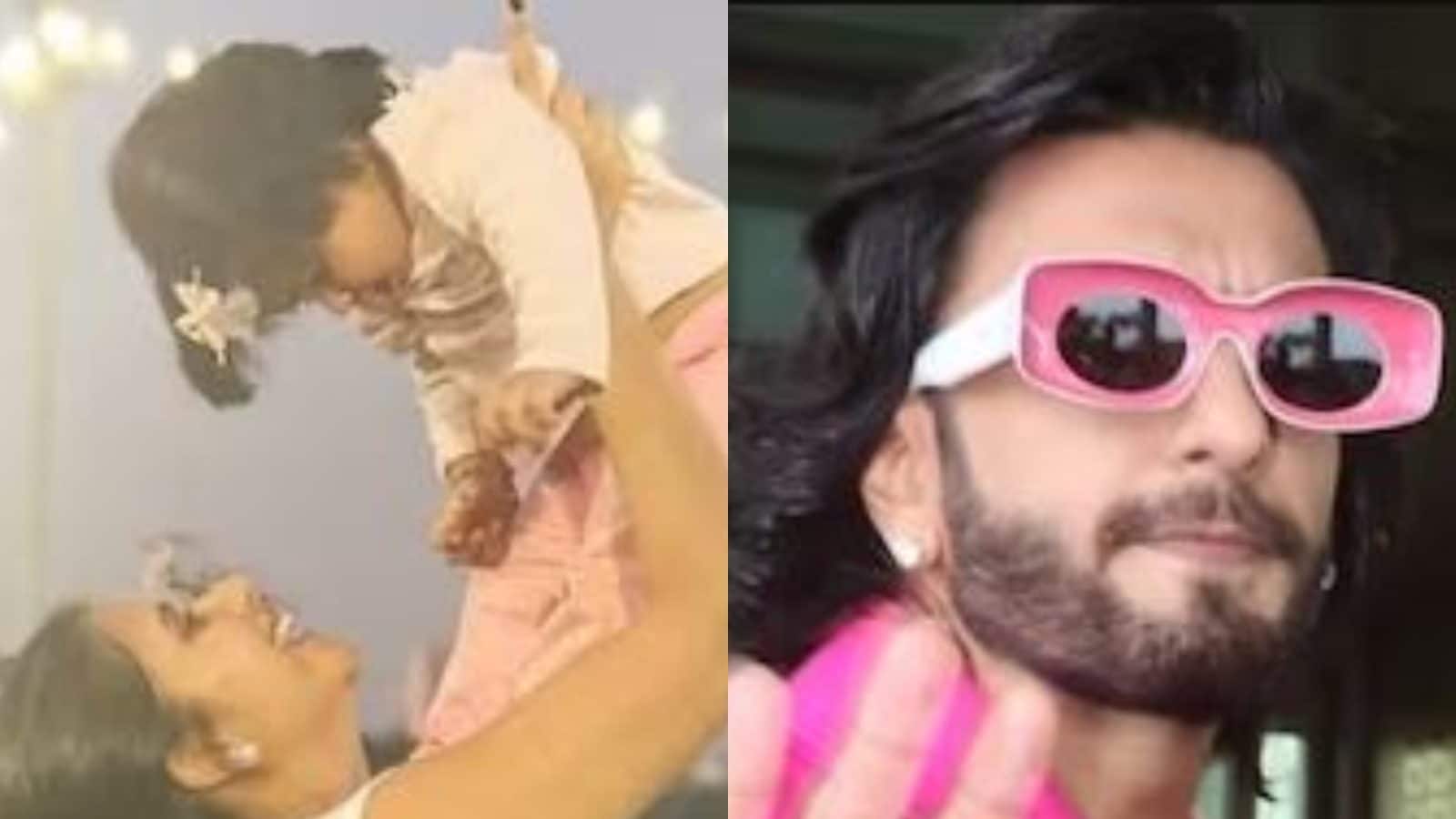 Charu Asopa, Rajeev Sen’s ex-wife and most recent headline grabber, is keeping up a strong front despite the divorce. During the Sunday night airing of Mere Angne Mein, Charu took to Instagram to share photos with her little daughter Ziana De Ella of the two enjoying themselves in a park. The images show Charu in her signature white attire and Ziana in her pink “little girl” outfit with rosy cheeks.

Ranveer Singh is one of the best Bollywood actors. He started his journey with a Yash Raj Film’s romantic comedy, and then went to work on many other films under the same banner. However, after more than 10 years, it appears that Ranveer Singh has parted ways with Yash Raj Talent Management and gone to Collective Artists Network instead.

Popular TV actress Rucha Isabnis has welcomed her second child, a baby boy, with her husband Rahul Jagdale. Saath Nibhana Saathiya actress is also the mother of a daughter and she took to social media to share the news with her fans and followers. The actress posted a photo showing her baby’s feet and a board that read, “You’re magical.” Sharing the photo, she wrote, “Ruhi’s partner is here and he’s a BOY baby!”

Kartik Aaryan has revealed the sneak peek of his upcoming romantic thriller, Freddy. In the film, also starring Alaya F, Kartik stars as a timid dentist, Dr. Freddy Ginwala, who hides a sinister side. The short clip gives a look into Kartik’s character and how he begins as an innocent doctor before turning into an evil figure. The video observes Kartik working as a dentist during the day and then sitting outdoors a house with his pet turtle and doing a silly dance. But after he is seen dragging a dead body into the woods, it’s clear that things are about to change.

China Assures Pakistan That It Will Support Its Economic Development